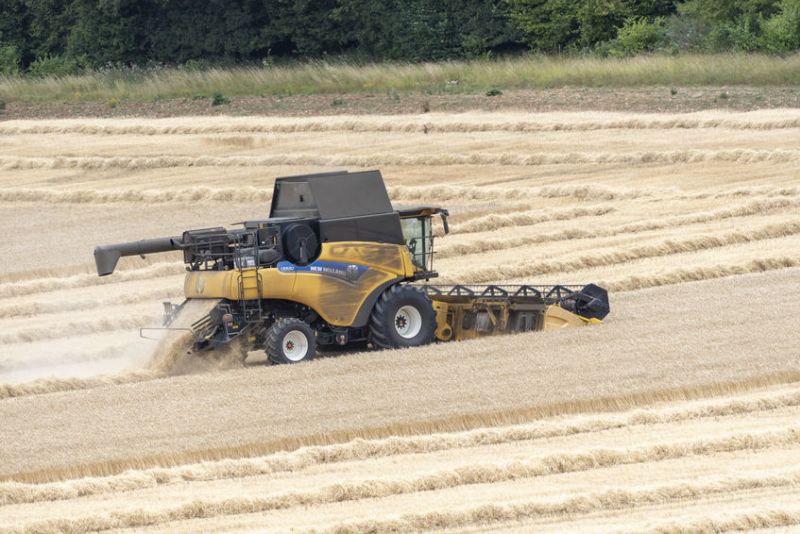 Latest harvest estimates shows that this year's wheat crop in Britain could be the largest since 2015.

Area estimates in the AHDB planting and variety survey means that production could be between 15.9Mt and 16.2Mt.

If realised this would be the largest wheat crop since 2015 and 17-20% above last year’s drought hit crop, the latest harvest report by AHDB says.

It highlights how recent dry weather has allowed for good harvest progress to be made.

The 875Kha harvested in the week ending 27 August is the largest wheat area cleared in a single week since records going back to 2008.

Meanwhile, the winter barley and oilseed rape harvest have now all but drawn to a close.

The oilseed rape yield estimate has increased following harvests in the north of England and Scotland. As such, production is now estimated at 1.64Mt to 1.80Mt.

There is the potential for a large exportable surplus of both wheat and barley which will need to find homes.

With tariffs into the EU in the event of a no-deal Brexit, the state of play after October is highly uncertain, AHDB's report adds.