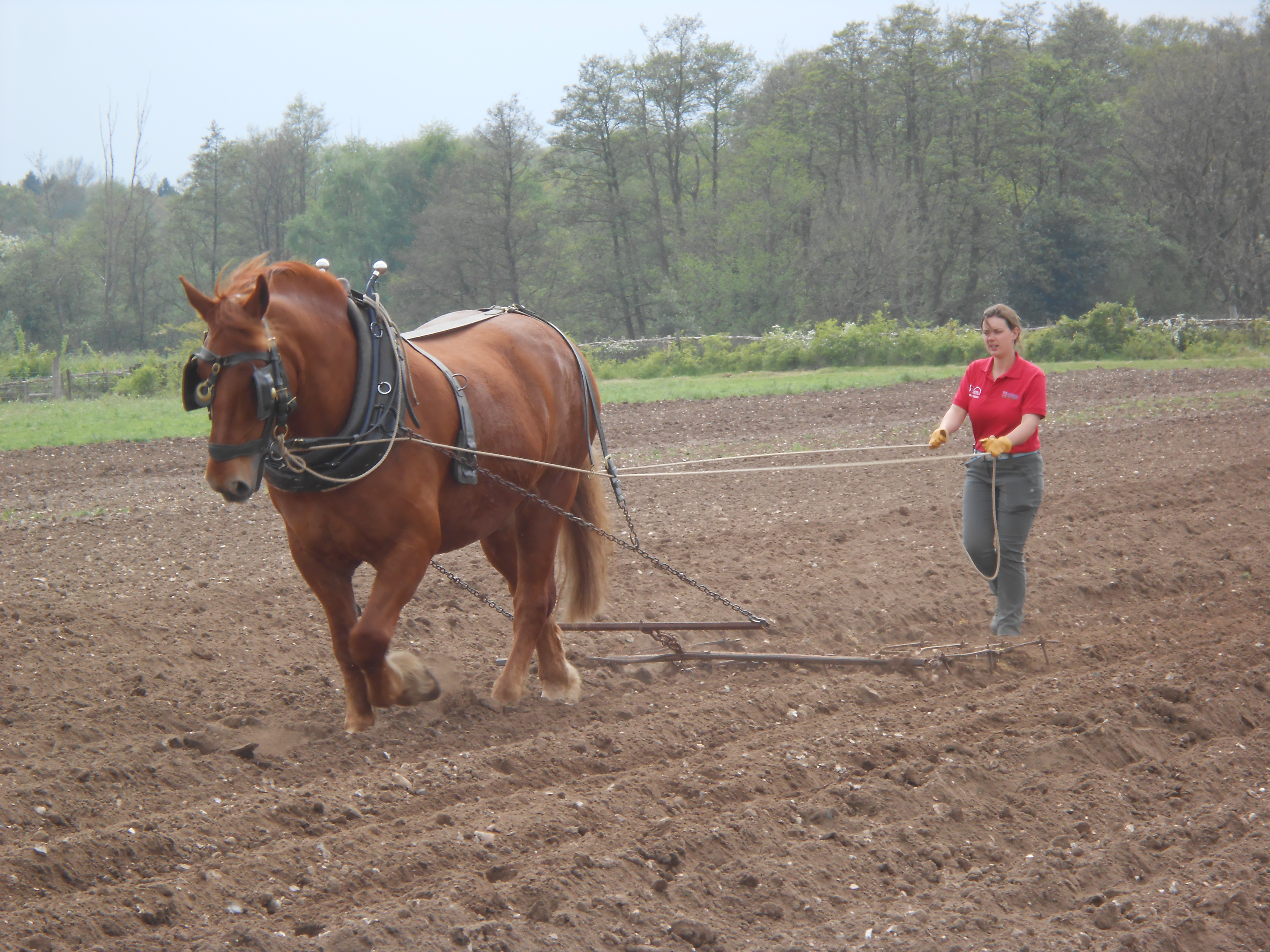 Handling heavy horses that can weigh over 2000 pounds and stand 17 hands, or six feet, tall is just one of many skills that Danielle Chatten, 24, has been able to add to her CV thanks to a heritage farming course at Gressenhall Farm and Workhouse, run by Norfolk Museums Service.

Growing up in a village not far from Gressenhall she had visited the farm many times as a child and has always loved history and horses.

So when the chance to apply for an apprenticeship, there, thanks to a Heritage Lottery Fund Skills for the Future project, came up “it was,” she says, “a no brainer!”

“It takes a level of willpower to command a large Suffolk Punch to stay in a straight line,” says Danielle.

“After having completed three years of academic study at Lincoln University it was very refreshing to be able to get more hands on.” And get ‘hands on’ she certainly did. 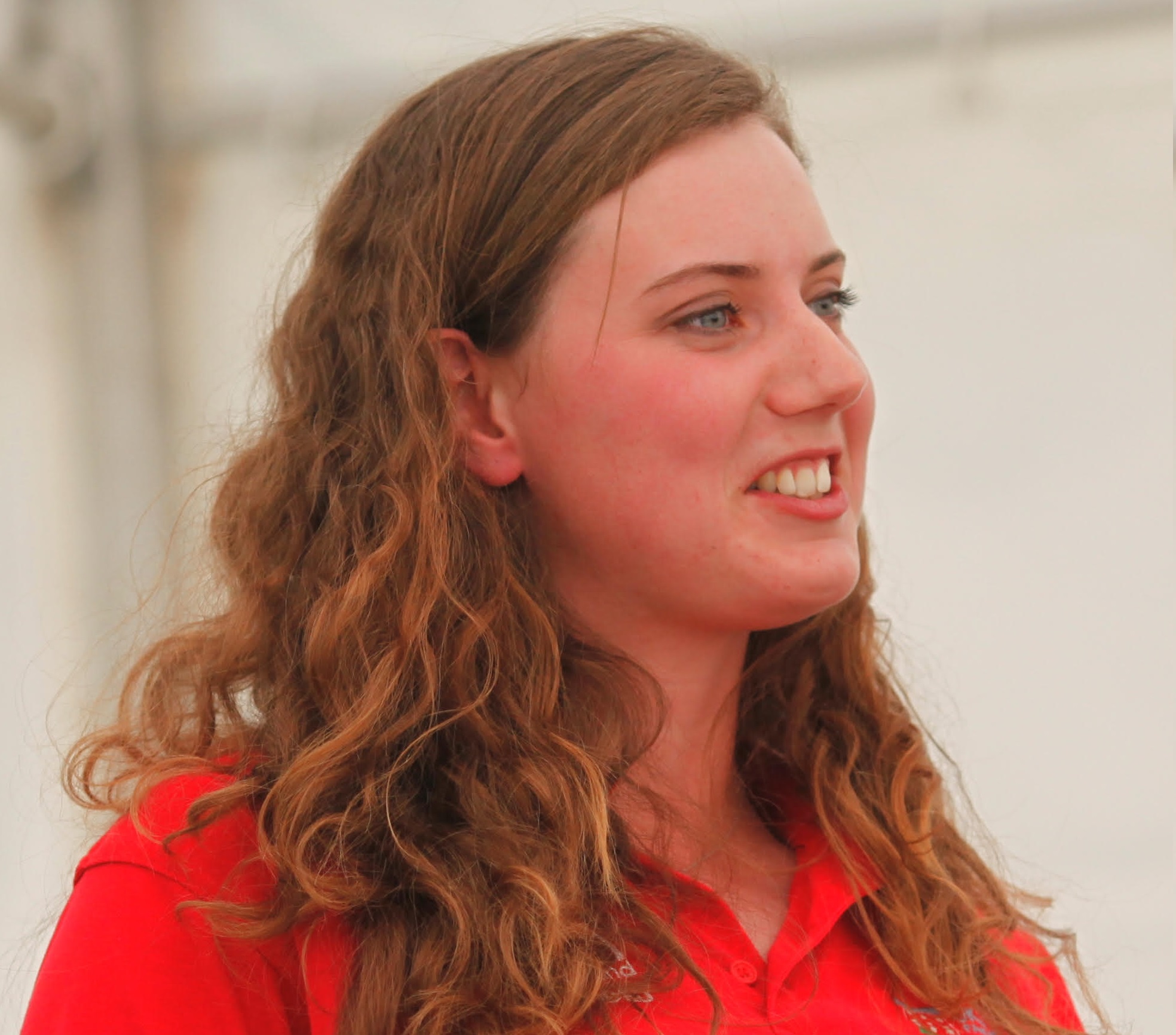 “The traineeship made me stronger, both physically and mentally,” Danielle says

“There was one day in the summer after my colleagues and I had scythed a wildflower meadow and allowed the hay to dry,” she recalls.

“I harnessed up one of our Suffolks to our hay wagon and led him to the meadow.

“We loaded the hay wagon up as it was done years ago, transported the hay and created a hay stack. That hay was then fed to a small herd of cows.

“The sense of achievement of having been part of such an integral process was fantastic.”

Before the training course Danielle feels she lacked the focus necessary to land a full time job. Now all that has changed.

“The traineeship made me stronger, both physically and mentally,” she says.

“I made a lot of friends and also contacts in my role which has allowed me to progress further with my career.”

That career choice is taking what she has learned about farming, animal husbandry and conservation and using it to enthuse the next generation.

She now works for Easton & Otley Agricultural College as an engagement co-ordinator for schools.

“I travel around Norfolk educating high school students about the land based industries and the amount of exciting opportunities that are open for them,” she says.

“It’s a very satisfying role, particularly when you see that you have opened someone’s mind to a totally new career path.”

She adds: “Without Gressenhall, and the National Lottery, I wouldn’t have had the knowledge to be able confidently to talk about the industry, nor the self-confidence to even want to!”