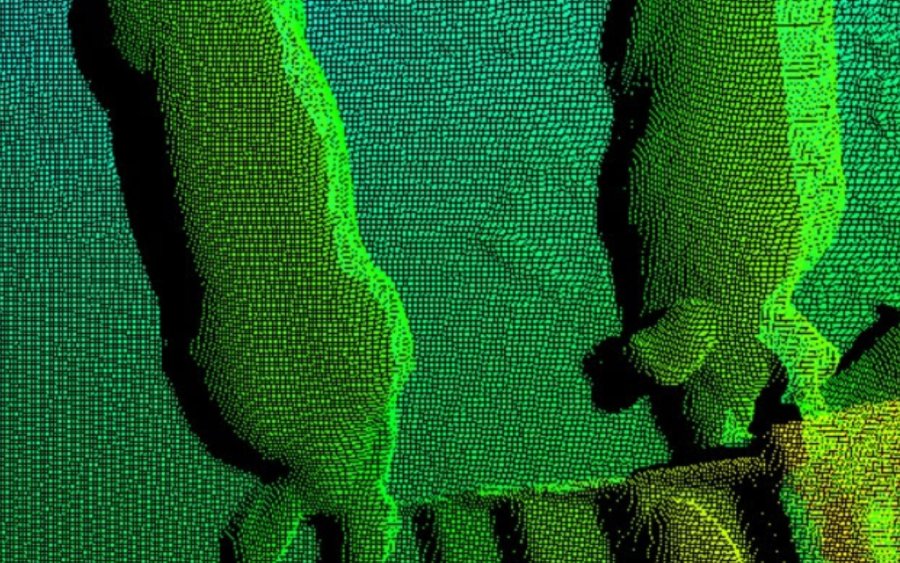 Low tail posture in pigs is a good indicator of a range of welfare problems, according to new research which adds weight to the case for installing 3D camera monitors on pig farms.

In an earlier project, the team developed 3D camera technology to monitor pigs’ tail positions and proved that low tail posture – as opposed to tails being up and curly - is an indicator of imminent tail biting outbreaks.

The TailTech project followed this initial research with the aim of developing and evaluating 3D camera monitoring systems on a variety of commercial UK pig farms, visiting regularly to ‘ground truth’ pig health and welfare.

Researchers unexpectedly found that in addition to giving early warning of tail biting - a serious and costly health and welfare issue - low tail posture can be a more general indicator of additional welfare problems, such as injuries due to social aggression, lameness and ear biting.

Dr Rick D’Eath, Reader in Animal Behaviou at Scotland’s Rural College (SRUC), said: “Our results show, in addition to tail biting, changes to pigs’ tail posture are also associated with other signs of adverse health and welfare, which adds even more incentive for investment in 3D monitoring systems.

“Globally, pig farming, like other livestock sectors, has become more integrated with an increasing number of very large farms operating without a parallel increase in farm staff.

"We set out to find viable means of installing commercial 3D camera monitoring systems in pig farms which varied in lots of ways including different group sizes, floor/enrichment types, and the use of tail docking or not.”

David Barclay, Business Development Manager at Innovent said: “An early warning system for health and welfare alerts through a dashboard is the future.

"These systems will be widespread in the future, increasing profitability of our customers through targeted care.”

Dr Kevin Stickney, Interim Head of Technical with project partner Harbro Limited added: "With difficulties of recruitment of high calibre stock-people to work on pig farms these days, automatic systems can link together farm owners, staff and the farm’s technical advisors such as the vet or nutritionist.

"Early warnings of changes in normal growth or behaviour can be picked up and responded to quickly, minimising the impact on welfare and performance.”