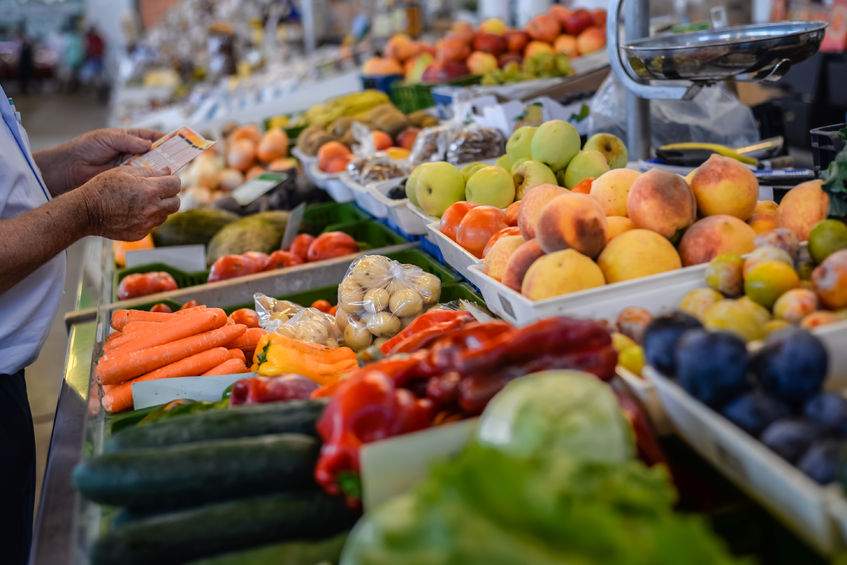 The majority of Brits believe consumers need to learn more about the origins of their food, new research reveals.

The survey revealed that more than four out of five people would like to support British agriculture, but have no idea where to start.

Three-quarters of people confessed (75%) that they are unaware of how commercial farming operates.

A further 77% of people said that they are unaware of how much food is imported and exported in the UK, but 86% claim they actively try to purchase British grown produce.

When it came to knowing about which fruit and vegetables are in season, respondents had very mixed knowledge, with the majority of Brits getting the answers wrong.

Over half of those surveyed thought that garlic (55%) was grown all year round, despite it being seasonal in summer.

Only 16% of people knew that kale and leeks are typically grown in the winter, while only 13% knew that butternut squash is in season during the autumn and just one in ten (11%) knew that peas are a spring vegetable.

The fruit and vegetables that most respondents guessed correctly were onions (55%), mushrooms (62%) and parsnips (40%) which are grown all year round.

Sheffield and Nottingham fared worst with their fruit and veg knowledge, while the cities with most correct answers about seasonal produce were Southampton and Norwich.

The study comes at a time when a recent conference said that the future of agriculture and food production lies with young people.

However, even children's agricultural facilities are closing down.

And according to new research by the BNF, which spoke to more than 27,500 children across the UK, cheese comes from plants, tomatoes grow underground and fish fingers are made of chicken.

To top if off, research has shown that seven in ten (69%) Brits feel they are losing touch with nature, with a further 13% admitted they have not been to the countryside for more than two years.