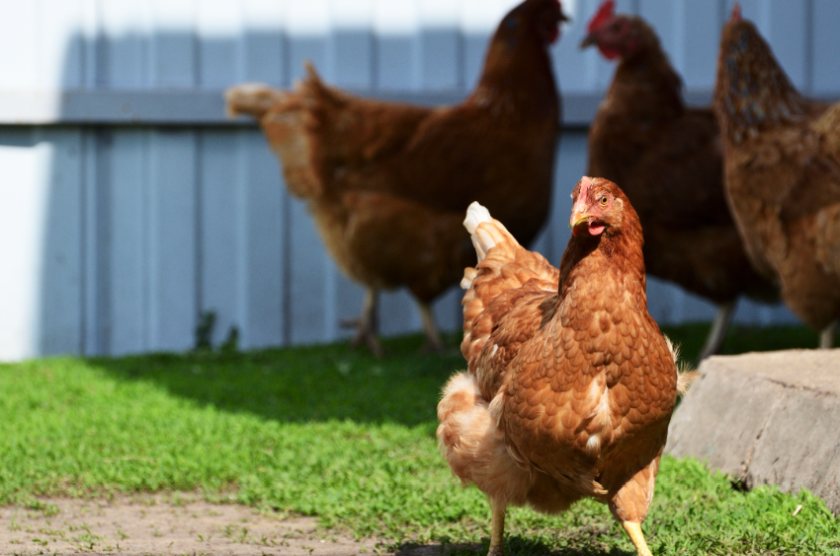 The 2021-2022 avian influenza outbreak has been the largest ever observed in the UK and Europe, according to a new report.

Around 48 million birds have been culled across Europe, including the UK, as a result of the crisis, the latest data from EU disease and health bodies show.

Additionally, the geographical extent of the outbreak has been 'unprecedented', ranging from Svalbard islands to South Portugal and eastern to Ukraine, affecting 37 countries.

In the UK, there have been over 160 cases of bird flu in both commercial poultry and captive birds, leading to the culling of 3.2 million birds.

In England alone, there have been a total of 137 cases since the outbreak began in October 2021.

“Thankfully, there have been no human infections during the recent outbreaks of avian influenza in the EU/EEA” said Andrea Ammon, director of European Centre for Disease Prevention and Control (ECDC), whose report was published on Monday (3 October).

“However, several groups of people, mainly those working in the animal sector, are at increased risk of exposure to infected animals.

"It is vital that clinicians, laboratory experts and health experts, both on the animal and human sectors, collaborate and maintain a coordinated approach.

"Vigilance is needed to identify infections with influenza viruses as early as possible and to inform risk assessments and public health action”, she added.

It comes after the UK government announced regional Avian Influenza Prevention Zones (AIPZ) for poultry and captive birds in Devon, Cornwall, Suffolk, Norfolk and parts of Somerset and Essex.

This means it is a legal requirement for all bird keepers in these areas to follow strict biosecurity measures to help protect their flocks, of whatever type or size.

Dr Christine Middlemiss, the UK’s Chief Veterinary Officer, said: "We are seeing a growing number of bird flu cases on commercial farms and in backyard birds across the country driven by high levels of disease within wild birds.

"Unfortunately we expect the number of cases to continue to rise over the coming months as migratory birds return to the UK, bringing with them further risk of disease that can spread into our kept flocks."

However, the risk to poultry with poor biosecurity has been increased to medium, in light of the increased number of infected premises observed during September.