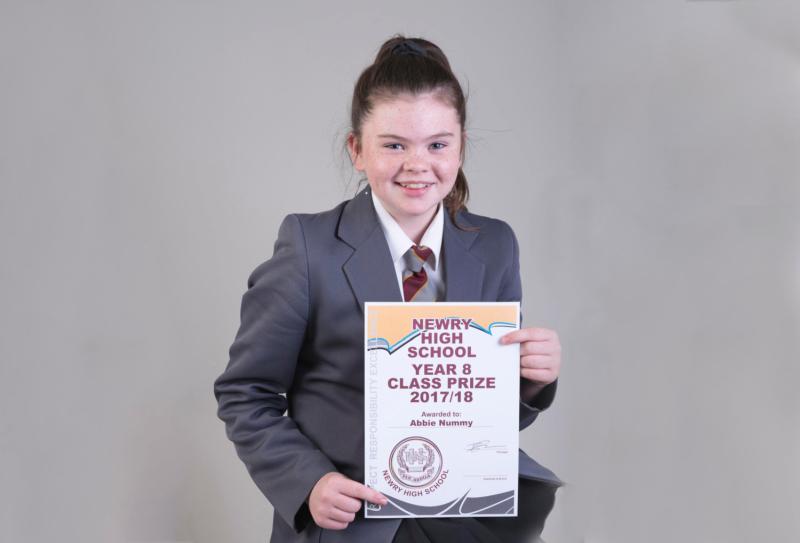 The family of the 14-year-old girl killed in a Co Armagh farm accident last weekend said she 'loved farming'.

Abbie Nummy died in an accident in the rural Bernish area of Newry on Saturday 30 November.

The Police Service of Northern Ireland (PSNI) said it would 'prepare a report for the Coroner following a sudden death in a tragic accident'.

Family and friends paid tributes, describing her as a 'happy-go-lucky' character who 'always had a big smile on her face'.

Captain Gary Roberts of the Church Army conducted the service and read out tributes.

A tribute from her family said: “No matter what you asked her to do it didn’t matter whether the task was clean or dirty - she just did it.

“Abbie loved farming especially the driving bit with her cousins Dylan and her uncle Derek.

“In a way for Abbie, the muckier the job the better it was - she didn’t care about the messy side of farming.”

The Health and Safety Executive (HSE) is currently investigating the circumstances into her death.

Figures show that 39 people lost their lives on UK farms in one year alone, making agriculture the deadliest industry.

The safety watchdog unveiled its 'Be Aware Kids Child Safety on Farms' campaign during the summer.