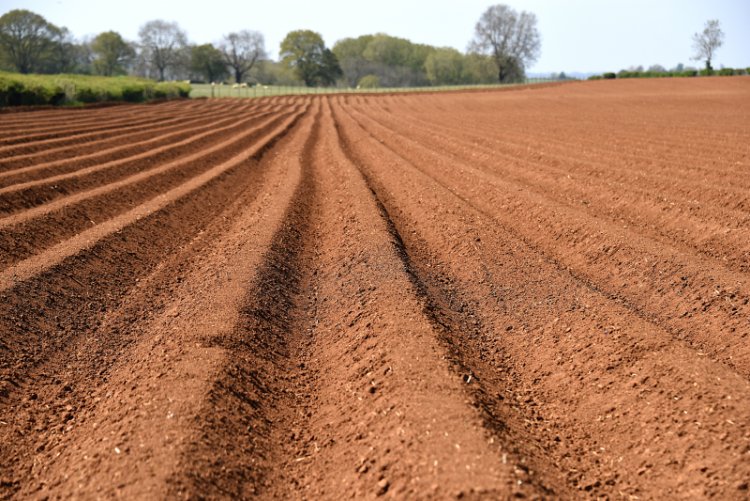 While the primary concern over the presence of weeds in potato crops is one of yield, it can also increase blight risk through sheltering leaves or contributing to a more favourable microclimate

Managing weed control programmes will take on 'added importance' this year as continued dry weather in most areas hampers the activity of residual herbicides.

This is according to Craig Chisholm, Corteva Agriscience field technical manager, who said a lack of soil moisture will also slow the emergence of many key problem weeds until later in the season.

However, he warned that some may grow from depth earlier, unimpeded by a dry and disrupted herbicide layer.

Growers are going to have to choose a robust post-emergence herbicide to tackle the weeds when they emerge, Mr Chisholm said.

“Under normal conditions, starting with a clean field then tackling any late germination is usually the path forward.

“But this season, where a solely post-emergence strategy will be required, growers should wait for active weed growth for the best possible results,” he explained.

While the primary concern over the presence of weeds in potato crops is one of yield, it can also increase blight risk through sheltering leaves or contributing to a more favourable microclimate.

Later in the season, larger weeds can have a serious effect at harvest time. Left unchecked, the largest weeds can get entangled in machinery and slow operations down.

Titus, containing the active ingredient rimsulfuron, has been valuable herbicide in the armoury for potato growers, particularly in dry seasons when pre-emergence activity will be negatively affected.

Titus may be used alone with a wetter to provide post-emergence activity across all potato varieties, excluding seed crops.

In fields where growers have failed to get a pre-emergence application on, or conditions have been too dry, a mixture of Titus plus metribuzin and a wetter will broaden the weed spectrum.

Care should be taken to check that the variety is tolerant of metribuzin before adding to the mixture.

“Being a sulfonylurea herbicide Titus will work most effectively against small actively growing weeds, so application should target weeds at cotyledon four-leaf stage and before the crop reaches 15cm, to minimise weed shading.

“It is suitable for use on all potato varieties except seed crops and is compatible with metribuzin products. It should always be used with an adjuvant.”