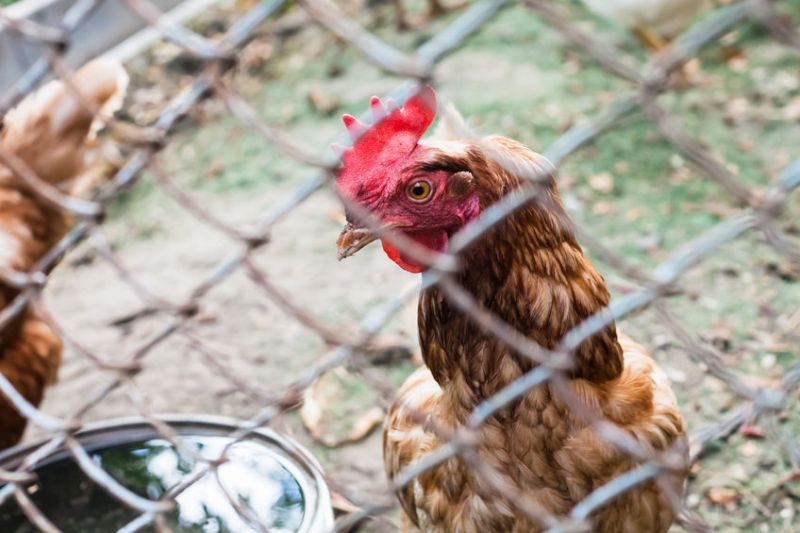 Commercial poultry should be protected from the risk of contracting harmful bird flu from migrating bird populations, new research suggests.

A study of the 2016/17 outbreak shows how highly pathogenic bird flu viruses – which are likely to cause deadly disease in chickens – can be transmitted from wild migrating bird flocks to domestic poultry.

These viruses can readily exchange genetic material with other low pathogenic viruses – which are less harmful – during migration, raising the likelihood of serious outbreaks.

Research led by a team including the UK's Roslin Institute, representing the Global Consortium for H5N8 and Related Influenza Viruses, studied the genetic makeup of the 2016/17 bird flu virus in various birds at key stages during the flu season.

Their study offers insights into the outbreak strains, which originated in domestic birds in Asia before spreading via wild migratory flocks to create the largest bird flu epidemic in Europe to date.

The team interpreted genetic sequence data from virus samples collected during the outbreak together with details of where, when and in which bird species they originated.

Researchers used a computational technique, known as phylogenetic inference, to estimate when and where the virus exchanged genetic material with other viruses in wild or domestic birds.

The virus could easily exchange genetic material with other, less harmful viruses, at times and locations corresponding to bird migratory cycles, results showed.

These included viruses carried by wild birds on intersecting migratory routes, and by farmed ducks in China and central Europe.

Dr Sam Lycett, of the Roslin Institute explained that bird viruses can readily exchange genetic material with other influenza viruses.

"This, in combination with repeated transmission of viruses between domestic and wild birds, means that a viral strain can emerge and persist in wild bird populations, which carries a high risk of disease for poultry.

"This aids our understanding of how a pathogenic avian flu virus could become established in wild bird populations."

The research, published in Proceedings of the National Academy of Sciences, was carried out in collaboration with the Friedrich Loeffler Institut, Germany, the Erasmus University Medical Center, Netherlands, and the University of Edinburgh’s Usher Institute and Roslin Institute.