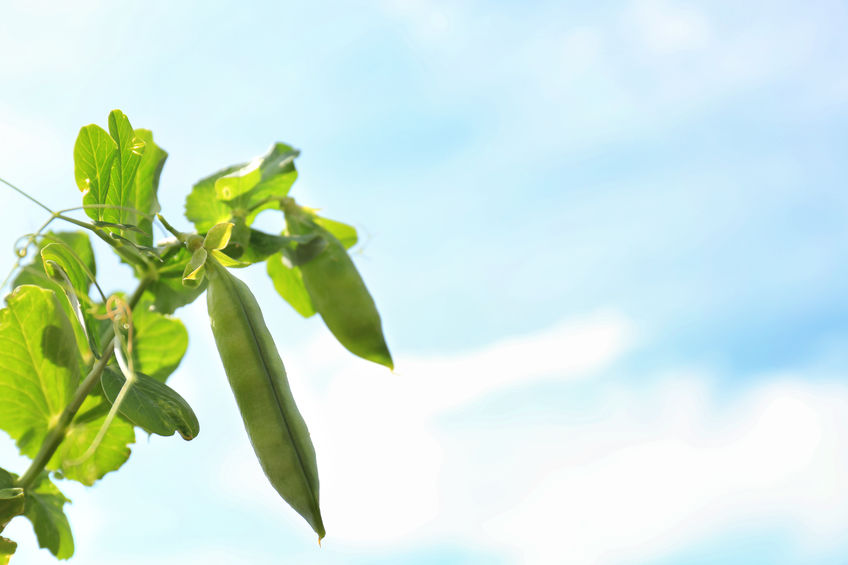 Adding more legumes, such as beans, peas and lentils, to European crop rotations could provide nutritional and environmental benefits, scientists have found.

Researchers used a first-of-its-kind approach to show that the increased cultivation of legumes could deliver higher nutritional value at lower environmental and resource costs.

And due to the way that legumes grow, it also reduced synthetic fertiliser use and pollution.

Researchers said the study, published in Frontiers in Sustainable Food Systems, may help achieve some goals in the EU’s Farm to Fork plan, part of the European Green Deal, which wants to cut synthetic fertiliser use by 20% and emissions by 50% before 2030.

First author Marcela Porto Costa, of Bangor University, said: “For example, in Scotland, we’ve shown that the introduction of a legume crop into the typical rotation reduced external nitrogen requirements by almost half whilst maintaining the same output of food measured in terms of potential human nutrition.”

In contrast to other crop types, legumes are among the only crops that are capable of getting all of the nitrogen they need simply from the air around them.

This is due to a symbiotic partnership with bacteria that transforms nitrogen in the air into a form that can be used by plants.

Legume crops not only don’t require fertiliser themselves, they also enrich the soil with nitrogen, reducing the need for nitrogen fertilisers for future non-legume crops.

From a nutritional perspective, the study says that legumes are also one of the most nutrient-rich crops, providing protein, fibre, folate, iron, potassium, magnesium and vitamins.

Their assessment also represents a timeframe of 3 to 5 years and three different European climates in Italy, Romania and Scotland.

Dr David Styles, who coordinated the study and is based at the University of Limerick, said: “Our innovative approach goes beyond simple food footprints by looking at the footprint of delivering a specific quantity of human, or livestock, nutrition from all crops produced within representative crop rotations.

“This provides a clearer picture of inter-crop effects and the overall efficiency of different cropping sequences in delivering nutritious food (or livestock feed).”