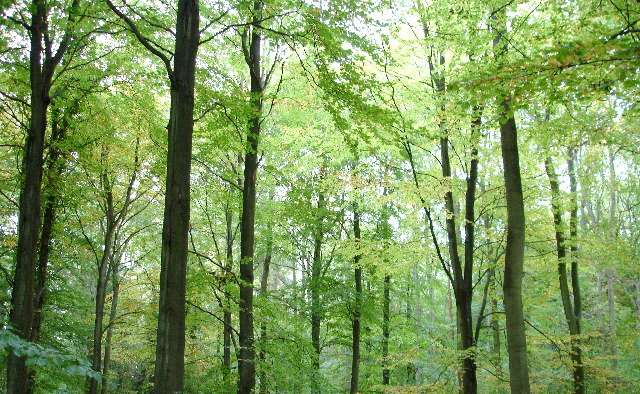 England's forests are a 'national asset and should not be sold off' said a panel of advisers appointed by the government in March last year.

The decision by the advisers has been welcomed by farm and land unions across England. The CLA said the forests played a role in supporting the economy and the environment and the Royal Institute of Chartered Surveyors said the report was a 'landmark' and offers ministers the opportunity to initiate a 'coherent and longer term approach to forestry'.

"The Panel’s Final Report recognises that private woodland ownership still has a major part to play, and this is despite the sector being in the economic doldrums for 20 years" said CLA President Harry Cotterell.

"Proper forestry policy should lead to a renaissance for the woodland sector. Timber is the greenest material for construction, woodfuel is among the most environmentally friendly sources of energy, and woodland provides immense benefits for wildlife and the environment."

The longevity of forest investment requires long-term policy commitment, even if its tax efficient status has seen a recent renewal of interest in woodland as an investment.

The forestry sector has been historically dependent on public financial support and in the age of austerity, any increase in forestry is going to have to be attractive to the private sector. The Forestry Commission has played an important role in maintaining England’s forests despite the decline of traditional markets for timber.

The CLA President, whose organisation represents the interests of most owners of forestry and woodland in England, said he was “relieved the Panel has sensibly not recommended the imposition of greater rights of public access to privately owned woodland”.

"Around 60 percent of woodland access is currently provided by the private sector, but providing public access to privately owned woodland must be a commercial decision for the owner. It should not be a State-imposed brake on economic or environmental work" said Cotterell.

“The Panel has stressed the need to improve the overall quality of management without getting hung up on ownership in the private sector.”

The CLA President added “during the furore over the Government’s consultation on forestry last year, the private sector’s enormous contribution was not recognised. This report has gone some way to redressing the balance.”