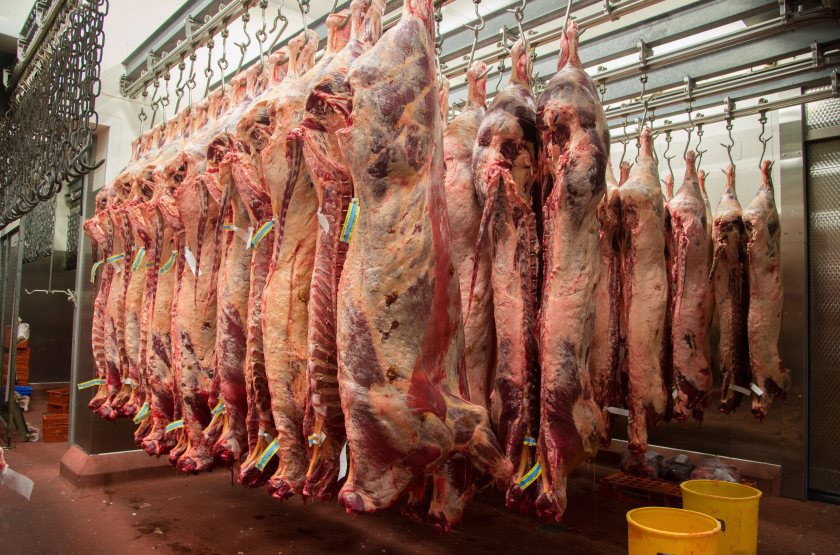 Changes to the distribution of the GB red meat levy will be implemented next year, with Scotland and Wales receiving more than £1m from English abattoirs.

The passing of the Agriculture Bill has helped secure a fairer share of the red meat levy for England, Scotland and Wales.

The changes, to begin from April 2021, recognise cross-border livestock movement, and will provide greater transparency to farmers and processors in each nation.

It has been a long-running objective for all three boards - AHDB, Hybu Cig Cymru (HCC), and Quality Meat Scotland (QMS) - to have direct control over home-generated levies for domestic marketing campaigns, industry development and export activities.

The three levy bodies have worked together to identify a mechanism that can underpin the redistribution of red meat levies, which will be updated each year.

The new scheme, which will replace the collaborative ring-fenced fund, will see more than £1m of levy collected in English abattoirs return to each of Scotland and Wales.

Gwyn Howells, chief executive of HCC, said next year's 'modernised' levy system would accurately reflect where livestock were reared in the various nations of the UK.

He said it would also take account of changes in the structure of the processing industry, which had been a 'long-cherished aim' of the Welsh farming industry.

"This will give greater accountability to Welsh levy-payers on how the money is spent," Mr Howells said.

“We are pleased that parliament has enacted this change, and that ourselves along with AHDB and QMS have been able to calculate a fair and efficient system of redistribution.

"We look forward to continuing to collaborate between the three levy-boards on areas of common interest.”

AHDB Chief Strategy Officer Will Jackson added: "We are gratified this enactment lays the groundwork for changes to levy distribution, for the benefit of our levy payers in England, Scotland and Wales.

“Parliament has recognised the cross-border nature of our red meat supply chains and the need to reform the levy distribution mechanism to recognise where producers have economic value.

“In the interim, QMS, HCC and AHDB have developed an effective collaborative approach on joint initiatives to benefit the British meat industry.”

For the past three years, the three bodies have estimated what the financial amount could be from levy reform and have used it to fund a programme of activities to support the GB meat sector.

This includes collaboration on market access and work to underpin the nutritional benefits of red meat.

Part of this was the recent Make It campaign, which urged consumers to buy red meat as the food service industry was severely hit by lockdown restrictions in the spring.