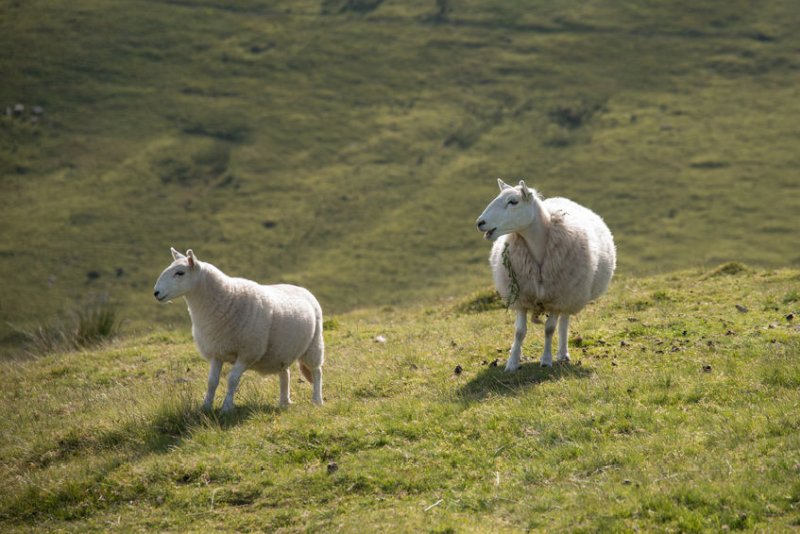 The tenanted farming sector has applauded the new Agriculture Bill for being in 'better shape' than its predecessor.

In what is seen as a major victory for the sector, the government has now dedicated a significant section of the bill to reform of agricultural tenancy legislation.

The Tenant Farmers' Association (TFA), the main group which lobbied the government, congratulated Defra on the bill's changes.

In particular, the TFA applauded provisions to provide protection for tenant farmers whose landlords may try to block their access to new public goods schemes.

The group's chief executive, George Dunn said: “Tenants cannot always rely upon their landlords granting consent. It is therefore great news that the bill will allow tenant farmers to object to landlords’ refusals.

“This will give tenant farmers the confidence they need to make plans and participate as they desire in whatever new schemes are brought forward by the government”.

Alongside these developments, the TFA said it will be arguing for further improvements to be made to the bill.

It said the schedule of changes to tenancy legislation also needs to be bolstered with further measures to assist older tenants into retirement, encourage landlords to let for longer periods of time and protect tenants from spurious notices to quit.

Mr Dunn said: “Rather than supporting non-active landlords, it is also essential to ensure that future financial assistance properly supports active farmers – those in occupation of land, taking the entrepreneurial risk for the activities occurring on that land and in day-to-day management control.

“If the bill does not spell this out, there will be a significant risk that public funding will be misdirected,” he added.