AHDB applies for emergency approval of Vydate after ban 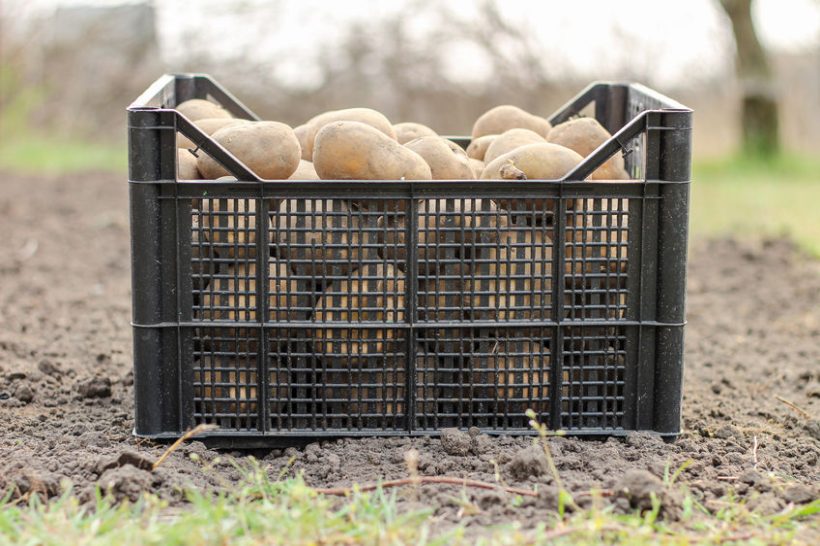 The nematicide is seen as an important tool for growers

AHDB has applied for emergency approval to provide limited use of Vydate after the government confirmed that it will not re-authorise the pesticide.

As of 1 January this year, the nematode treatment is no longer approved for use in the United Kingdom.

The nematicide is an important tool for growers of sugar beet, potatoes, onions, carrots and other field veg to control pests on their crop.

The Agriculture and Horticulture Development Board (AHDB) applied for emergency approval for the 2021 growing season, particularly for growers who lack alternative pest control options.

AHDB received the following communication from Vydate manufacturer Corteva: "It is with great disappointment that I have to advise you that the UK application for re-authorisation of Vydate for use in 2021 has not been successful.

"Corteva received a communication from CRD (Chemicals Regulation Division) on 24 December to inform us that Vydate has not been re-authorised for sale, distribution and use in the UK beyond 31 December 2020.

"The CRD granted an amendment to allow the disposal and storage of Vydate 10G until 28 February 2021."

Reacting to the development, the NFU said it was 'urgently engaging' with Defra to discuss the development and the practicalities of its disposal plan.

The union's vice president Tom Bradshaw said: “It is extremely disappointing that Vydate will not be re-authorised by the UK government.

"It is unacceptable the announcement was made just one week before the authorisation ended, with no time for growers to prepare."