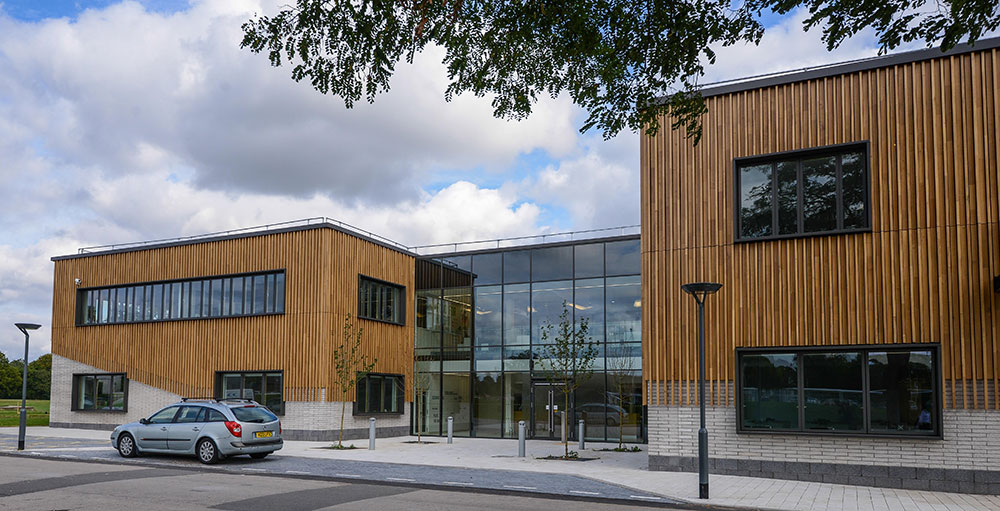 AHDB HQ, Stoneleigh Park. The organisation is to make cuts to its senior leadership team

The AHDB has announced it will make cuts to the organisation's leadership team following recent votes to abolish the horticulture and potato levies.

The AHDB said it will make £7.8 million of reductions from its annual staff and overheads budget of £29 million.

It is part of plans to reduce operational costs and improve efficiency over the next two years, after growers voted to end the horticulture and potato levies.

Reductions of around £6 million will come from the wind-down of these two sectors, AHDB said in a press release.

Most of the reductions will be in place by March 2022, with the remainder during 2022/23, the organisation added.

Further savings in general expenditure are planned through a number of changes, including the number of senior managers being cut from 20 to 14, a reduction of 30%.

"At the same time there will be absolute focus on levy payer engagement and involvement in planning sector priorities and programmes.

“This autumn we will be ready to unveil fundamental changes to the way levy payers can have a better say regarding what we provide, including the introduction of regular votes on a wide range of services and delivery.

“The revised senior management team will be in place at the beginning of September ready for the arrival of the new CEO Tim Rycroft.”

AHDB is also reviewing the office provision at its Stoneleigh headquarters. As part of a further phase of savings, it may sublet part of the HQ.