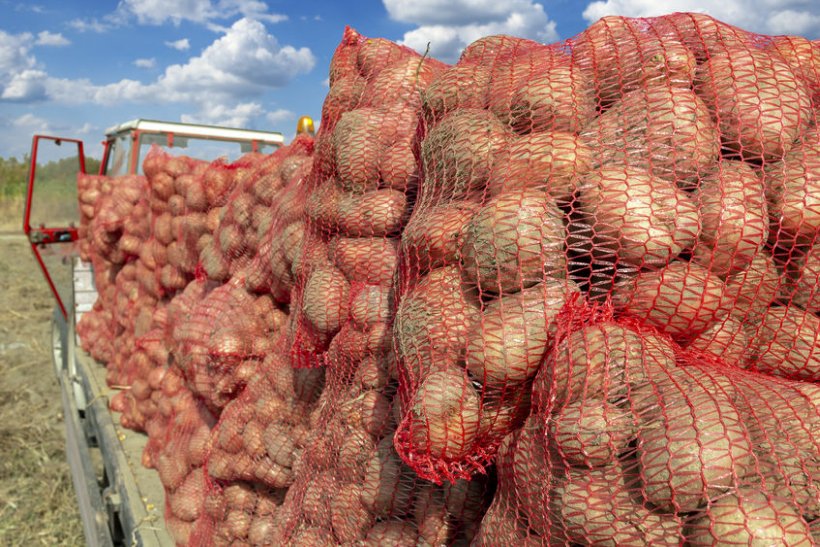 A ballot on the future of AHDB's potato levy has concluded, with a majority of growers calling for an end to it.

The No vote against the continuation of a levy was 66.4 percent versus the Yes vote of 33.6 percent.

The overall voter turnout was 64 percent, with 1,196 eligible votes cast.

AHDB Chair Nicholas Saphir said he was 'deeply disappointed' by the vote outcome.

The call for a ballot on the continuation of a statutory levy in the potato sector came late last year, and a yes/no vote started in February.

It comes after a majority of growers voted last month against the continuation of AHDB's statutory horticulture levy.

Mr Saphir said: “The voting information reported by UK Engage shows that a clear majority of the potato industry feels they are not getting enough value from the current levy set-up.

“It is now down to ministers to weigh up all the various factors about GB potato industry and make a decision on the future role of a statutory potato levy.”

Voting analysis by UK Engage according to value of levy paid, showed a similar picture of 63.2 percent No votes versus Yes votes of 36.8 percent.

Splitting the result into the two separate potato levies - the potato buyer levy and the potato grower levy - overall buyers voted 82.1 percent No and 17.9 percent Yes.

The voting report has been passed to government ministers for a decision on what happens next.

Defra minister Victoria Prentis said: "We will now take these results and scrutinise them closely before making a decision on the future of the potato levy.

“In the meantime AHDB will continue to collect levy returns from the industry for the 2021/22 year.”

Responding to the result, NFU horticulture and potatoes board chairman Ali Capper said it was a 'clear signal' that growers did not believe their levy was delivering tangible benefits or value.

“As with the result of the AHDB Horticulture levy ballot, we expect ministers to respect this result and to fully engage with levy-payers as part of their decision making.

“Elements such as research and development and work on plant protection products, currently delivered by AHDB Potatoes, will remain crucial for businesses, so it is important there is clarity on the future as soon as possible.

"This will ensure businesses are able to prepare how they work on these areas and who with.”