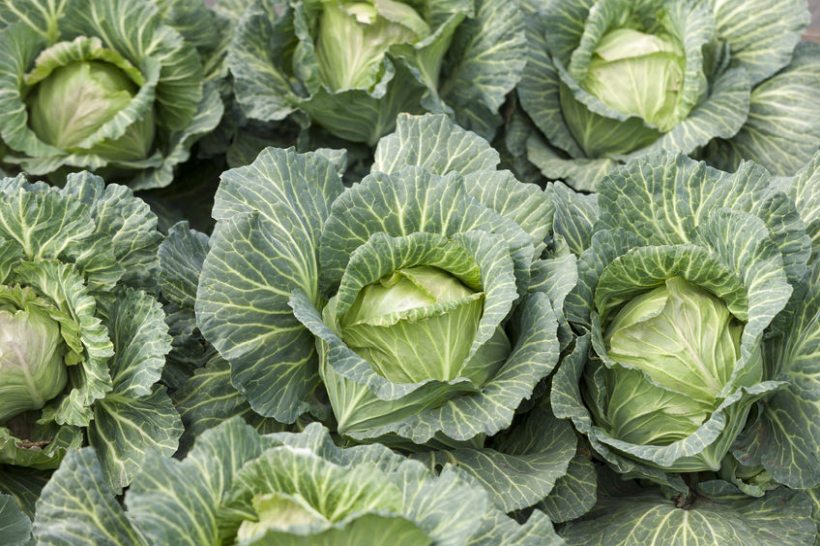 A majority of growers have voted against the continuation of AHDB's statutory horticulture levy, casting further doubt on its future.

The outturn has been passed to government ministers for a decision on what happens next.

The call for a ballot came late last year and a yes/no vote started last month on the basis of one levy payer, one vote.

"It is really a very complex picture. It is now down to ministers to weigh up all the various factors about GB horticulture and make a decision on the future role of a horticulture levy,” he said.

The outturn of the ballot will now be passed on to Defra Ministers and the devolved governments, who will then make a decision on the future. They are not bound by the ballot.

Defra Farming Minister Victoria Prentis said: “We will now take these results and scrutinise them closely before making a decision on the future of the Horticulture levy in due course.”

In September 2020, AHDB confirmed it had received requests for a ballot from more than 5% of horticulture levy payers.

The growers behind the request for a ballot, flower grower Simon Redden and veg producers Peter Thorold and John Bratley, criticised the AHDB for being 'outdated' and 'unaccountable'.