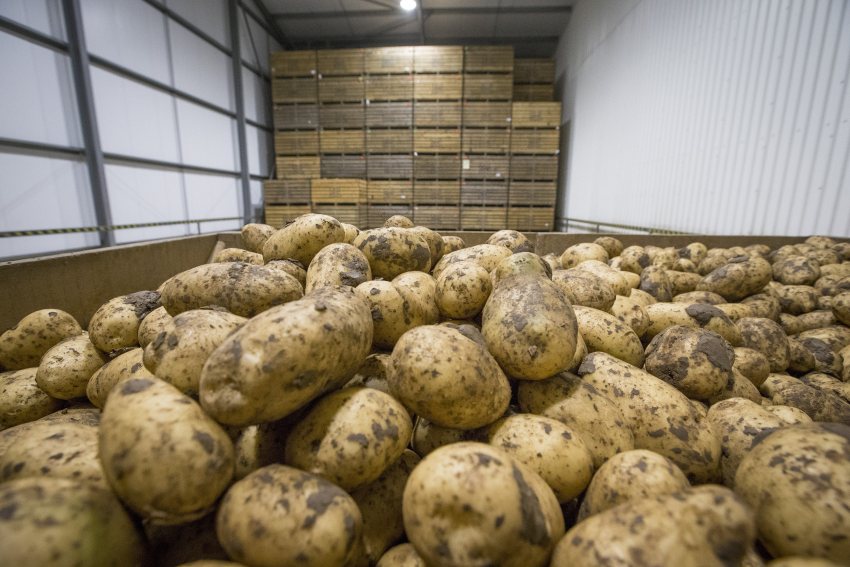 176 potato growers and buyers submitted valid requests for a ballot, according to AHDB

A ballot on the future of the potato levy has been formally confirmed by AHDB, a simple 'yes or no' vote that will go ahead in February 2021.

The ballot will look at the continuation of the statutory potato levy, taking place from mid-February for four weeks.

The confirmation comes after 8.5% of potatoes levy payers, which translates to 176 potato growing or buying businesses, submitted valid requests for a ballot.

Under statute, five percent of levy payers are needed to request a ballot for it to proceed.

According to AHDB, the voting period for the potato levy will open after a separate ballot on the statutory levy for horticulture has closed, 'to avoid confusion'.

Potato growers and buyers will be contacted in the coming weeks to ensure they are aware of the ballot.

Each potato growing or buying business who has paid levy in the 12 months up to the ballot closing is entitled to one vote.

AHDB is holding a series of virtual ‘town hall’ meetings in January and February 2021, and is urging potatoes levy payers to 'make their vote count'.

Responding to the formal ballot, AHDB Chair Nicholas Saphir admitted there was 'huge variation in sentiment' toward the levy organisation.

"We also want our levy payers to make an informed decision about our continued existence and what they would lose if the levy was stopped," he added.

“We would urge all potato growing and buying businesses to talk to us about our work and future plans through the town hall meetings or one-to-one with their regional knowledge exchange manager.”

Once complete, the results of the ballot will be submitted to the farming ministers in England, Wales and Scotland, who will decide on the future of the potato levy.

It comes as AHDB recently unveiled its new five-year strategy, with a major focus on improving the organisation's accountability and transparency.