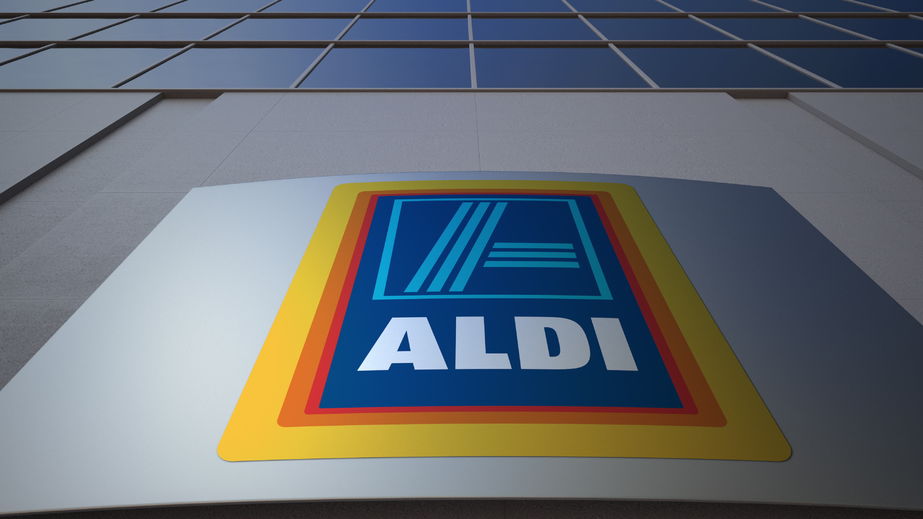 Aldi has become the latest retailer to rule out lower-standard food imports on its shelves, including products such as chlorinated chicken and hormone-treated beef.

The supermarket chain has released a statement vowing to never sell inferior meat products, regardless of any future trade deals.

Aldi UK’s CEO, Giles Hurley said British farmers produced to 'some of the highest food quality standards in the world'.

"Aldi is one of the biggest supporters of British suppliers and we want to make it clear that will always be the case," he said.

"We are a signatory to the NFU Back British Farming Charter and our entire core range of fresh meat and milk is from Red Tractor-approved farms in the UK.

"We will never compromise on the standards or specifications of our products, and that includes a commitment to never selling chlorinated chicken or hormone injected beef."

Mr Hurley added that the retailer had a commitment to only source chicken and beef from the United Kingdom.

Its new executive director James Bailey said that the supermarket chain would not lower its own standards regardless of the outcome of any trade deals.

"We would be closing our eyes to a problem that exists in another part of the world and to animals who are out of our sight and our minds. I feel sure customers will share our view,” he said.