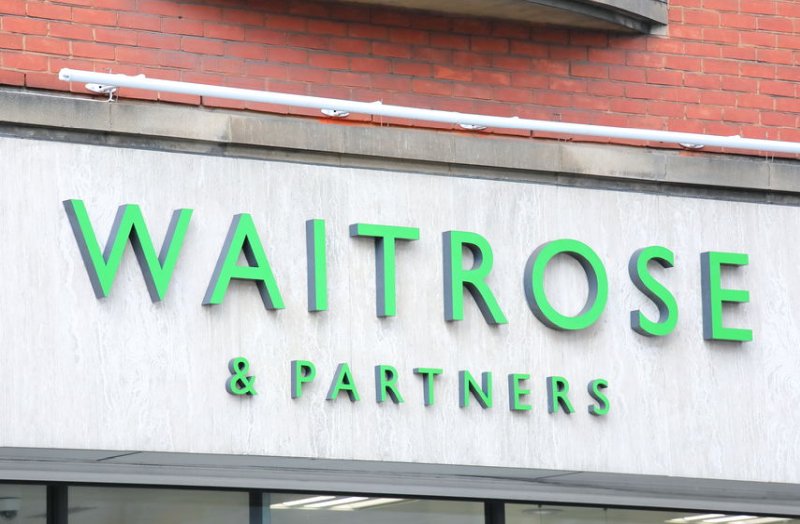 Waitrose has vowed to never stock lower-standard food imports on its store shelves, including products such as chlorinated chicken and hormone-treated beef.

The retailer's new executive director has pledged the move as concerns continue over post-Brexit trade deals, particularly with the US.

James Bailey wrote in the Waitrose magazine on Thursday (25 June) that the supermarket chain would not lower its own standards regardless of the outcome of any trade deals.

Bailey, who joined Waitrose from Sainsbury’s in April, said it would be 'simply wrong' to maintain high standards in the UK yet import lower-quality food.

Food products such as chlorine-washed chicken and hormone-pumped beef are permitted in the US, but banned in the UK due to EU regulations.

"We would be closing our eyes to a problem that exists in another part of the world and to animals who are out of our sight and our minds. I feel sure customers will share our view,” Bailey said.

“Whatever happens, let me give you our commitment. We promise we will never sell any Waitrose product that does not meet our own high standards.”

His comments follow news that more than a million people have signed the NFU's post-Brexit food standards petition.

The petition, launched at the NFU Conference in February, demands that all food imports are produced to the same standards as the UK.

Research by consumer group Which? found that nearly three-quarters (72%) of the public said they did not want lower-standard products to be allowed on sale in the UK.