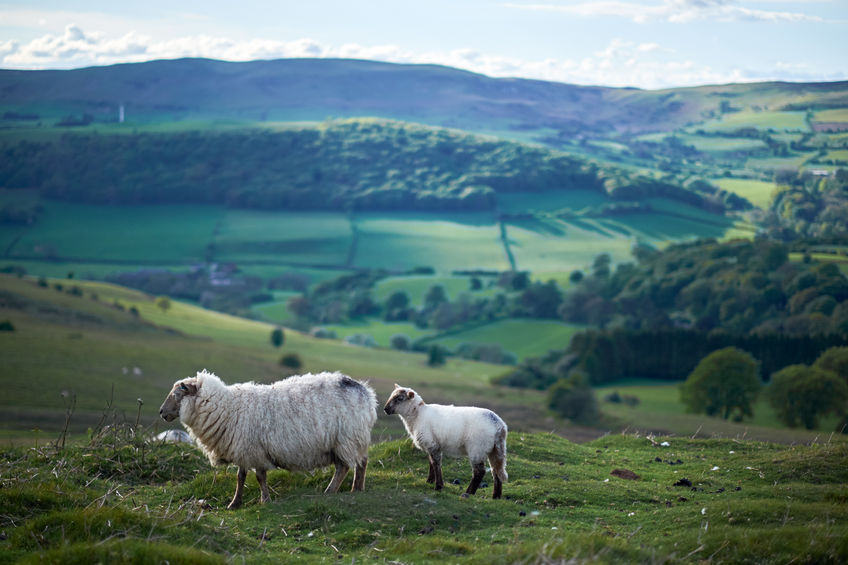 A petition demanding the government to uphold the UK's high food and farming standards in any Brexit trade deal has now reached 1 million signatures.

The petition, launched at the NFU Conference in February, demands that all food imports are produced to the same standards as the UK.

Over 1 million people have now pledged their support, urging the government to put into law rules that prevent lower-standard food being imported.

Speaking on Twitter, NFU president Minette Batters said she was 'so proud' with what had been achieved.

"I actually have tears in my eyes. You all did this. Tonight this great country has drawn a line in the sand with a million people," she said.

NFU president Minette Batters said it had been 'overwhelming' to see the volume of support that the petition reached.

"The fact that more than one million people have signed a petition... is a clear signal of how passionate the British public feel about this issue.

“It is now clear that it is simply not credible for the government to continue to just pay lip service to this issue, when there is such public support for action.

"They must now give guarantees to the British people that they have listened to their concerns and will make firm commitments to address them," Mrs Batters said.

She said there was a 'simple solution' that the NFU was presenting - the introduction of a Trade, Food and Farming Standards Commission.

The body would be independent that would review trade policy and ensure all of food imports were held to the same standards expected of farmers.

It comes amid growing fears that the government is prepared to abandon British food production methods in order to secure a lucrative trade agreement with the US.

Lower-standard food products that are permitted in the United States include chlorinated chicken and hormone-injected beef.

Earlier this year, Minette Batters said that it would be 'insane' to allow lower-standard food imports into the country.

She said government was listening to the industry's arguments about standards, but she said mixed comments had been coming out of government for a long time.

"It is in the national interest of this country that we maintain our food standards, but it is complicated, it is technical," she said.

"I know that this will test the moral compass of some in government. There are going to have a to be some trade-offs and it would be a pipe dream to expect every country in the world to operate to the same rules and regulations."

But she said the prime minister and other government ministers needed to stand up for British values in trade talks.

“This isn’t just about chlorinated chicken. This is about a wider principle. We must not tie the hands of British farmers to the highest rung of the standards ladder while waving through food imports, which may not even reach the bottom rung," she added.

Public figures and celebrities have also warned the government over this move. These include Jamie Oliver, Jimmy Doherty and Jeremy Clarkson.