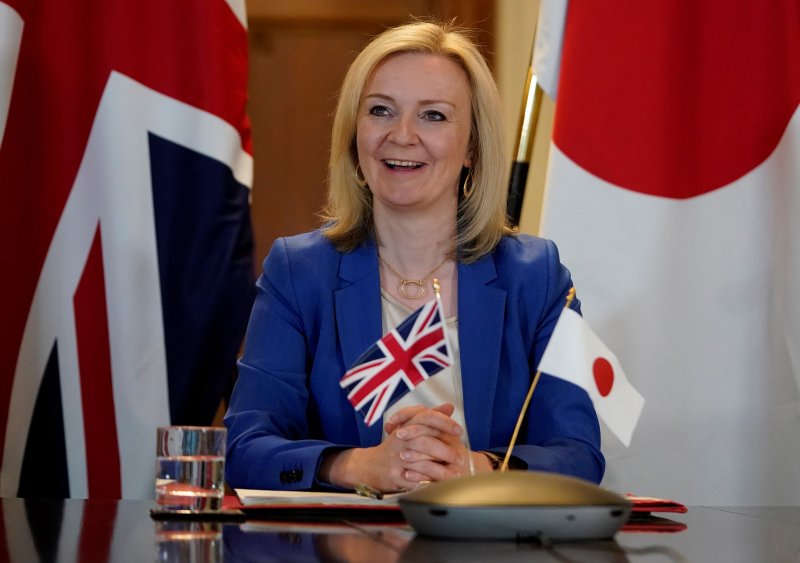 The government has been warned over the possible deterioration of UK food standards as the second round of trade talks with the US begin today.

Consumer group Which? has written to International Trade Secretary Liz Truss warning that hormone-treated beef and chlorinated chicken could soon be on UK shelves.

Both lower-standard food products are permitted in the United States, but banned in the UK due to European Union regulations.

The group's letter, seen by Sky News, raises concerns that the government is prepared to abandon UK food production methods in order to secure a lucrative trade agreement with the US.

MPs recently rejected an Agriculture Bill amendment that would have protected British farmers and customers from low-quality imports.

In the letter, Sue Davies, head of consumer protection and food policy at Which?, said: "The UK should be proud of the strides we have made over the past two decades to ensure that wherever people buy and eat food it is underpinned by robust safety, quality and welfare standards.

"Since the BSE crisis, the UK has led a food safety revolution that has given us an enviable system across the food chain.

"This could all be at risk depending on the approach that the government takes when it begins a second round of trade talks with the US on Monday."

In 2018 and 2019, the consumer group asked thousands of UK adults what they thought about food standards and labelling.

Nearly three-quarters (72%) of the British public said they did not want products such as chlorine-washed chicken to be allowed on sale in the UK post-Brexit.

“Chlorinated chicken sounds terrible”, commented one respondent from the North West, "Chlorine belongs in the swimming pool and not in our food."

The vast majority (85 percent) also thought that traffic light labelling on food products should be made mandatory.

But a government spokesperson said the UK was 'firmly committed' to upholding high food standards outside the EU.

"The EU Withdrawal Act will transfer all existing EU food safety provisions, including existing import requirements, on to the UK statute book.

"These import standards include a ban on using artificial growth hormones in domestic and imported products and set out that no products, other than potable water, are approved to decontaminate poultry carcasses.

"Any changes to existing food safety legislation would require new legislation to be brought before this parliament," the spokesperson said.

The petition demands that all food imports are produced to the same standards as the UK in the event of any trade deal.