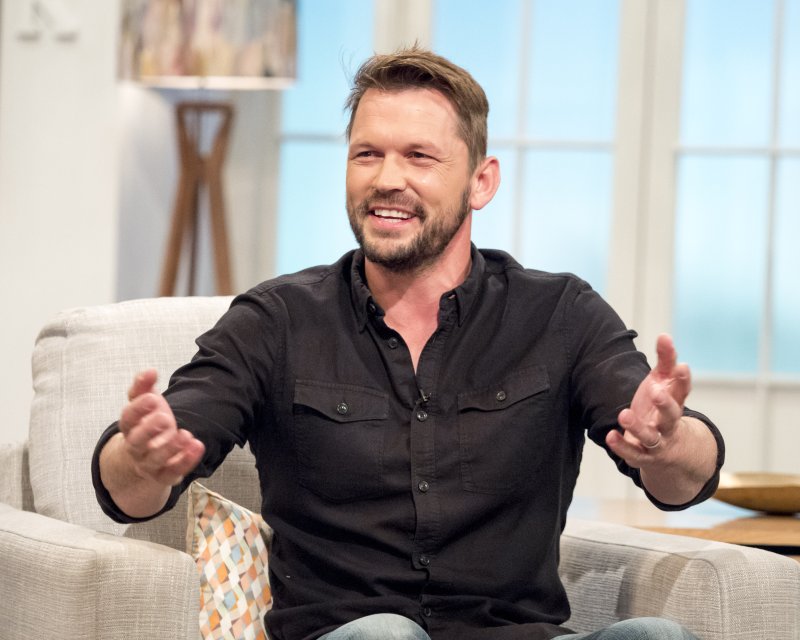 Jimmy Doherty has warned the government not to lower UK food production standards to secure a trade deal with the US (Photo: Ken McKay/ITV/Shutterstock)

Jimmy Doherty has warned the government that it would be a 'tragedy' to lose the UK's family farms by undermining standards in Brexit trade deals.

The TV presenter and farmer raised concerns over a possible trade deal between the UK and US - saying that 'American mass farming' is 'different' to British farming.

Other celebrities to have warned the government over lower-standard agri-food imports include Jamie Oliver and Jeremy Clarkson.

Writing in the Daily Mail, Jimmy Doherty said that allowing chlorinated chicken and hormone-pumped beef onto UK shelves would make a 'mockery' of what British farming stands for.

"What we are going to throw away if we let big American producers export their beef to Britain without ensuring that it meets the same field-to-fork standards as those upheld by our own farmers.

"We currently have one of the safest food systems in the world, yet we are in danger of giving it up," Mr Doherty wrote.

He said farmers still wanted to trade with the EU, but if production standards are lowered to match US standards, then the EU would 'reject' British produce.

“We would open ourselves up to an American market which we would struggle to get into, and close ourselves off from one we want to retain, in the EU.

“Let us face it, the truth is that America does not really want our food, not in massive quantities, although it is happy to import British specialities such as cheddar cheese."

He added: “Do not get me wrong, I am not anti-trade – and I am certainly not anti-American trade.

“I have met wonderful farmers in the US who are dedicated to quality produce, but there are systems in place there that simply would not match the way we do things here.”

Mr Doherty said the government must keep to promises made in the past - as they owed farmers 'leadership' and 'reassurance'.

"If those promises are broken, it would be no less than a betrayal of our family farms, our nation's health and hard-won consumer trust in the 'open book' farming which means that what we see in the field is what we get on our plates.

"It would be a tragedy to lose it."

The petition, launched at the NFU Conference in February, demands that all food imports are produced to the same standards as the UK in the event of any post-Brexit trade deal.