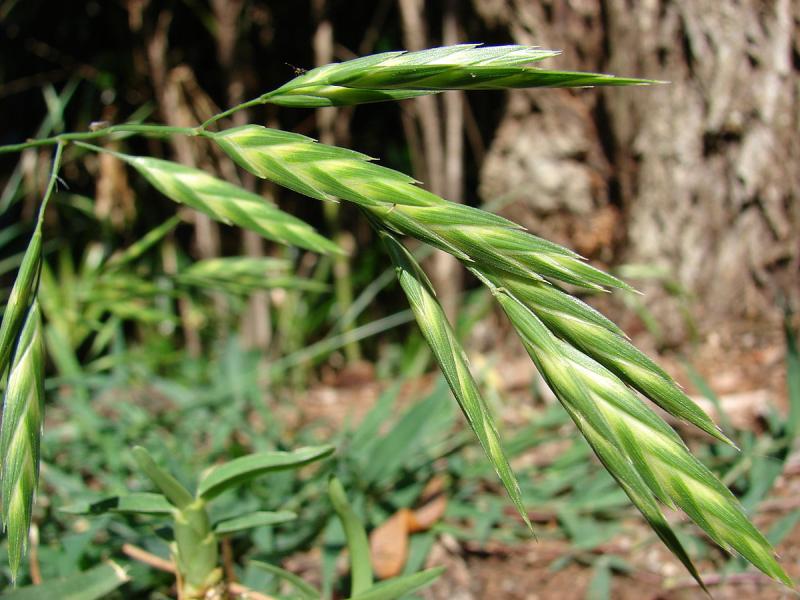 One population of great brome, meadow brome and three populations of sterile brome have been shown to be resistant to ALS-inhibiting herbicides

One sample of meadow brome had target site resistance while, non-target site mechanisms, which is often called metabolic resistance, was present in three samples of sterile brome and one sample each of rye-brome and great brome.

Herbicides that target the enzyme acetolactate synthase (ALS) are among the most widely used in the world.

While the results indicate that ALS resistance is evolving in brome populations, other modes of action can be used to control the grass weed.

However, growers have been urged to be alert to the risk of rapid herbicide resistance evolution to other modes of action in UK bromes.

Responding to the research, Roger Bradbury, Bayer’s market development manager, said the number of UK brome populations in which resistance to ALS-inhibitors has been detected and confirmed to date is relatively low.

“But there is good reason to be vigilant," he said, "The samples were from geographically diverse locations meaning it is likely that resistance has evolved independently in these field populations.

"Growers can help limit further spread of resistance by using an integrated weed management strategy across the rotation to protect the chemistry available.”

As yet, other key herbicides for brome control are not known to be affected by resistance.

Mr Bradbury said that Roundup (glyphosate) pre-planting and Liberator (flufenacet + diflufenican) pre-emergence as well as ALS-inhibitors post-emergence will continue to be part of the solution for brome control.