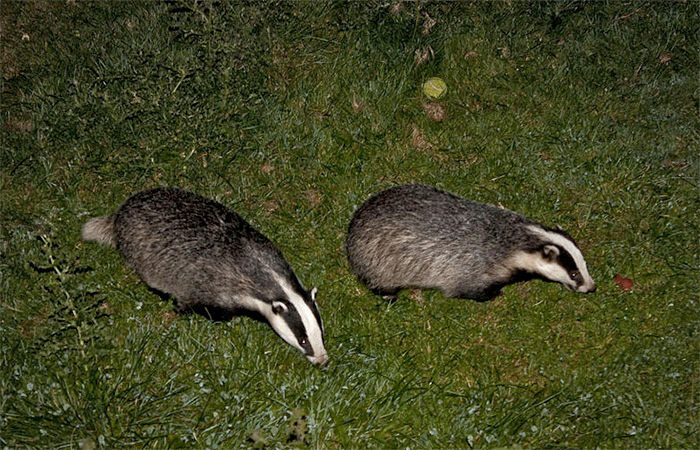 A march against the badger cull on Saturday 17 May has been organised by the Dorset for Badger and Bovine Welfare (DBBW).

The group said the march was to support those facing a 'tough summer' in Somerset and Gloucestershire protecting badgers.

"We will be organising teams to go and support them during this incredibly stressful but crucial time. In Dorset we will be focusing on promoting badger vaccination and are pleased to have a speaker from the Dorset Badger Vaccination Project, as well as other special guests," the group said.

"The fact that the badger cull has not been rolled out to Dorset this year is a huge victory for everyone who has been fighting against this insane policy, so we felt celebrations were in order. After the march Fairfoods catering will be serving delicious veggie food and there will be live music from some of Dorset’s finest bands. Borough gardens is a lovely spot and we’ll be keeping our fingers crossed for sunshine."

Andrew Butler from DBBW said: “The public have shown time and again that they are dead against these culls and the science has shown that they are a waste of time, money and lives.

"We encourage people to join us for the march in Dorchester and to get actively involved in protecting badgers and bovines by stopping the cull and promoting vaccination of badgers, improved biosecurity on farms and stricter cattle movement controls”.

But President of the National Farmers' Union, Meurig Raymond said without the ability to control badgers, farmers are fighting to protect their cattle from a 'terrible disease' with their hands tied behind their backs.

"This TB breakdown only goes to emphasise the importance of controlling the reservoir of TB in wildlife," he said.

"The decision not to extend the pilot culls is a bitter disappoint to farmers like Paul. Without being able to control the wildlife which is spreading disease to their cattle they are rightly hugely frustrated and angry. It has a strangle-hold on their business."

Stuart Morris, Brecon and Radnor NFU Cymru County Chairman said: “Dealing with a breakdown of bovine TB is absolutely draining, not only emotionally with the loss of productive animals but also financially as farmers have to contend with the pressures of providing adequate feed, bedding and housing for additional cattle whilst under stringent movement restrictions.”

The Welsh Government has recently consulted with the industry on proposals to move to a tabular based valuation system for TB reactors in Wales, a move which members throughout Brecon and Radnor firmly oppose.

Stuart Morris continued, “The future of beef herds in particular is extremely fragile as farmers worry for their livelihoods if they suffer a TB breakdown. We want a valuation system that will encourage farmers to be confident to be part of a thriving beef industry in Brecon and Radnor. The system has to be fair but the implementation of a tabular valuation system will simply deter farmers from investing in their cattle herds with a view to improving bloodlines and the quality of their breeding stock and end product in an attempt to improve profitability.