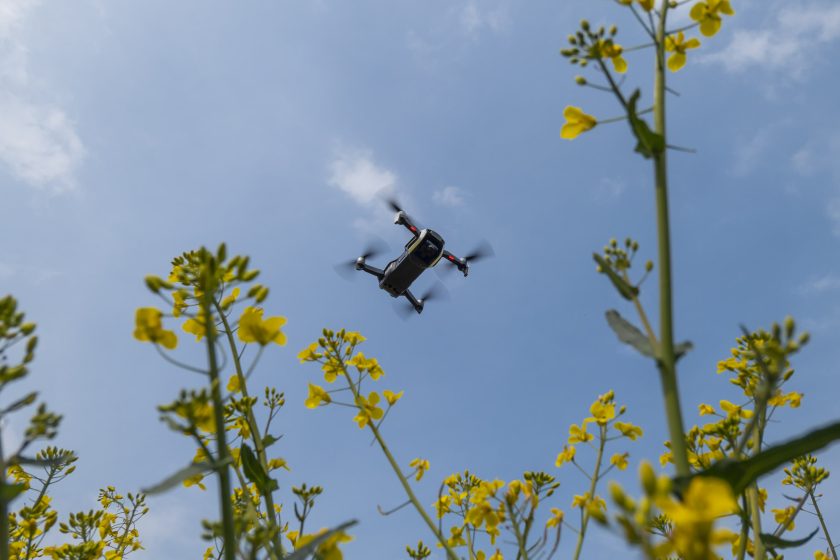 Using AI and satellite data, the app analyses the images to offer data and advice to farmers

Skippy Scout version 2.5 has been developed with unique artificial intelligence to interpret images taken by a drone.

Automated analysis of drone imagery can detect the percentage of weeds compared to healthy crop, and count the number of plants per square metre.

By analysing the images, the app can also detect disease and is capable of interpreting holes in leaves to highlight insect damage.

Developers Drone Ag said it was the most advanced crop scouting tool it had produced, the 'culmination of years of development work'.

“Users can import their own maps too, giving each a name so that year on year data can be compiled and compared. 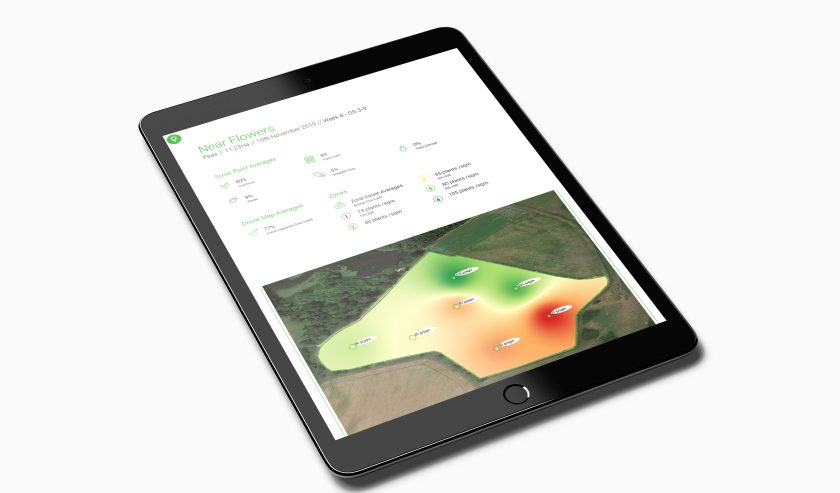 Skippy Scout version 2.5 has been developed with unique artificial intelligence

"The AI in Skippy is able to take all of this information to offer analysis and advice based on the data collected from the drone images," he added.

The new version of the software will automatically fly a drone to scout fields five times faster than conventional methods.

Using AI and satellite data it can then analyse the images to offer data and advice to the user.

Satellite data is being fed to the app up to three times a week and appears on the user’s phone as a layer of information.

The data is subsequently presented in PDF reports that are automatically created by the app.

In just one year Drone Ag expects to subscribe over 1,000 users in the UK alone, with further launches in the US and Africa to commence in 2021 and 2022.