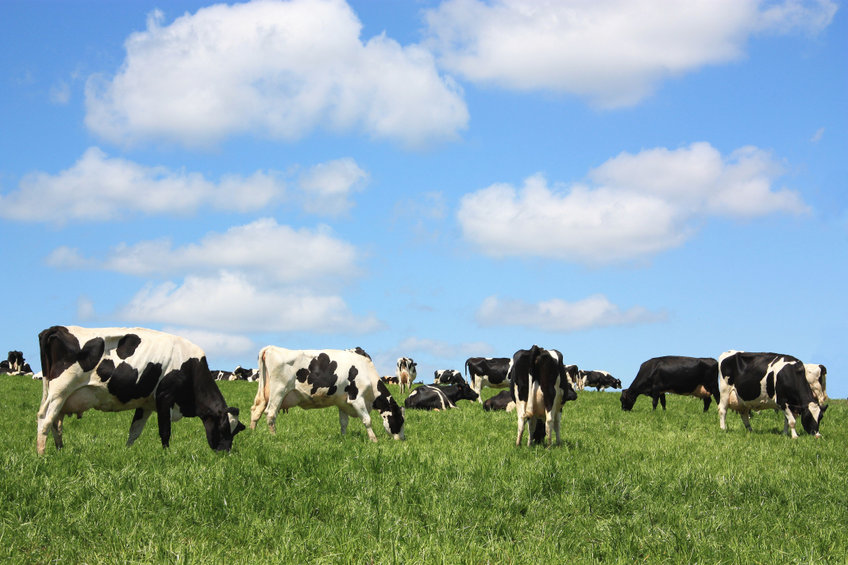 Dairy processor Arla Foods has set a new target to achieve more than 50% growth across its UK organic retail and foodservice business in the next five years.

This will see the size of Arla's annual organic dairy business in the UK grow from 180 to 270 million litres, according to the company.

The announcement is part of the co-op's new Organic 2.0 standards, which sets out the specific criteria its organic farmer suppliers must meet from January 2022.

The move comes as the organic food category emerges as one of the strongest during the last 12 months, with sales growing by 9.4%, compared to 5.6% for its non-organic counterparts.

As part of Arla's new standards, organic farmers will be required to convert to 100% green electricity from renewable sources, such as wind, solar, biogas and hydropower.

They also require that farmers achieve a 30% reduction in CO2e emissions per KG of milk by 2028, two years before the co-op’s wider 2030 target for conventional farms.

The UK continues to fall behind other European countries when it comes to the consumption of organic produce.

For example, in Denmark 12% of the national diet is made up of organic produce, compared to just 1.2% in the UK.

And this is considerably less than in neighbouring France, where 6.1% of the national diet is organic and in the US, where 5.8% is organic.

However, the organic dairy category in the UK grew by 4% last year, and Arla has seen double-digit growth in its UK organic dairy business year-on-year for the last five years.

Arla Foods’ UK Managing Director, Ash Amirahmadi, believes there is a big potential for organic dairy in the UK.

"Just like in other parts of Europe, we believe the trend of organic dairy will continue to grow in the UK," he said.

"With our new and improved organic standards we want to make it even more attractive for British consumers to choose organic when they are shopping."