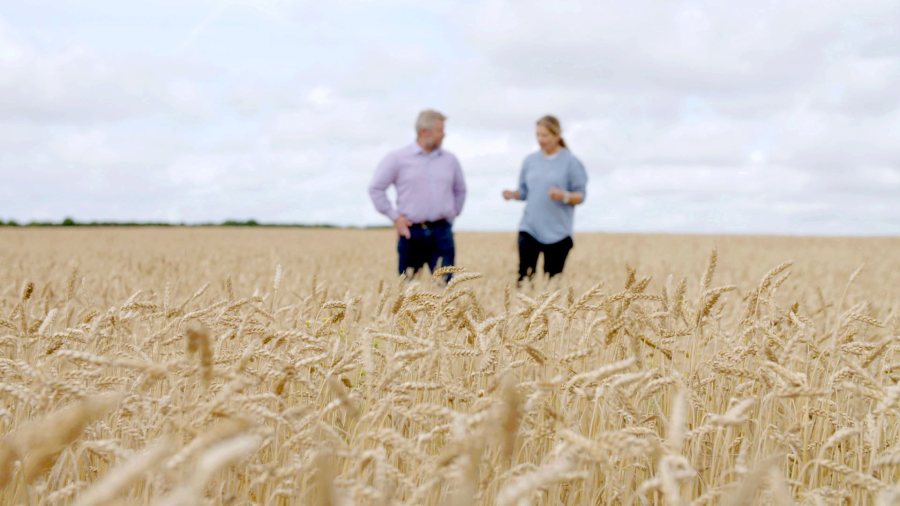 The pandemic appears to have accelerated the growth of organic in the UK (Photo: Soil Association)

The Covid-19 pandemic and resulting lockdowns have helped boost the UK organic sector more than ever, according to the Soil Association.

The Soil Association’s Organic Market Report's shows that the organic sector saw overall growth of 12.6% in 2020.

This is the highest rate of growth the industry has seen in 15 years.

Several factors are thought to be behind the boom, including the rapid growth of online retail throughout 2020 and greater consumer consciousness of health and sustainability.

This is a tend that has increased every year since 2014, with the exception of 2019.

Soil Association trade consultant Finn Cottle said the public were now more aware of organic, as the more they saw it the more they were likely to buy it.

She added that the pandemic and resulting lockdowns seemed to have driven organic sales more than ever.

“Because people have had more time during the pandemic, they are giving more thought across the board about what they buy," she said.

"The appreciation of nature has increased during the pandemic, consumers are not just looking at the impact of purchases on animals but also on the environment. Organic is at the forefront of people’s minds.”

Responding to the government’s organic farming statistics, the Soil Association said that consumer demand was driving an uplift in farmers seeking conversion, which signalled growing confidence.

Organic arable farming saw a 7% increase in 2020. This mirrored the performance across Europe, where the number of producers and amount of organic land continued to rise in line with the EU’s ambition for 25% of all farmland to be organic by 2030.

"The volume of land currently under conversion to organic with Soil Association Certification has grown even more rapidly – showing a 24% increase in the year to March 2021.

“The opportunity is now for UK governments to incentivise the delivery of public goods such as clean water and air, improved biodiversity and reduced flooding through enhanced support for organic farming systems and practices.”

The Soil Association said that evidence from its report, Organic Farming and Growing - Does it Stack Up? revealed that net farm income was higher on organic arable and livestock farms compared to non-organic.