Asda and Sainsbury's come under fire after imported beef 'gaffe' 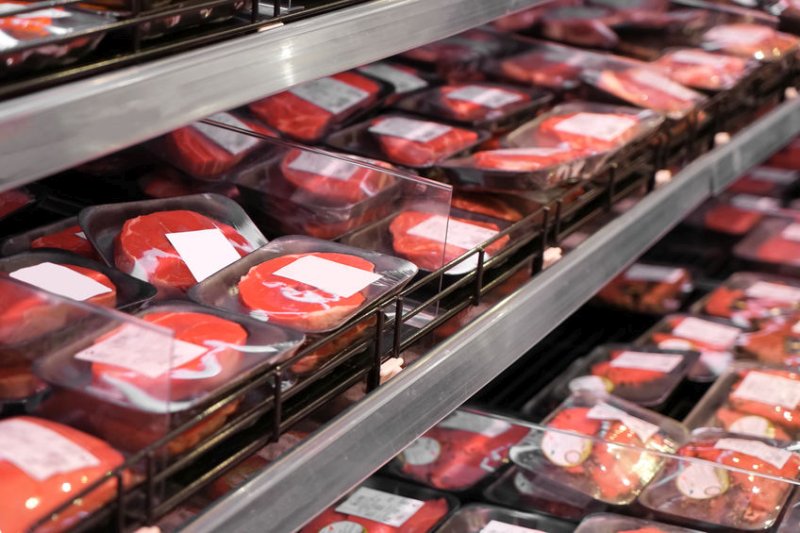 The National Beef Association has written to the heads of two UK retailers expressing disappointment at their decision to import beef products from Poland.

Separate letters were sent to Asda CEO Roger Burnley and his Sainsbury’s counterpart Mike Coupe by the beef industry group.

NBA trustee Neil Shand told the firms that their decision to import Polish mince was ‘out of touch’ with current thinking, during a time when the country is ‘pulling together in a flush of patriotic fervour.’

While recognising the role both grocers had played in feeding the country, Mr Shand questioned the safety guarantee of imported beef at a time when there are no definitive answers on how Covid-19 may be transmitted.

He asked whether the CEOs could confirm that the source farms in Poland comply with the same conditions that British farms must adhere to in order to supply to stores.

Citing the 20% increase on money spent in UK supermarkets as eateries outside of the home remain on lockdown, the NBA appealed to the retailers to share increased potential profits with suppliers.

The letters go on to highlight how beef producers expect supermarkets to support British agriculture at a time when farmers are 'working extra hard to maintain the food supply chain'.

Mr Shand suggested the symbiotic relationship with British agriculture and the supermarkets requires some adaptation to the current situation, to ensure the continued choice of home-secured produce.

Special offers on steaks and roasting joints, for example, along with recipe cards, could help address the imbalance in the supply chain created by the closure of the restaurant sector, he said.

Mr Shand said: “At a later date, when the crisis is over and the luxury of choice is handed back to the public, perhaps they will remember which supermarkets backed Britain.”