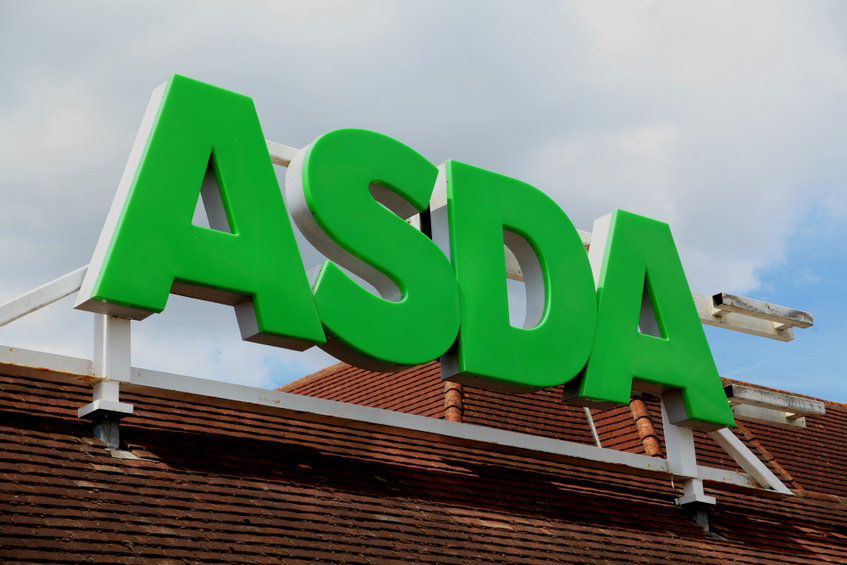 Beef producers have hailed Asda for fulfilling a commitment it had made to supply 100% British beef in all of its fresh meat counters.

The National Beef Association (NBA) has congratulated the supermarket chain after it had imported Polish beef at the start of the pandemic, causing industry uproar.

UK processor ABP supplied hundreds of tonnes of imported beef - approximately 20 containers worth - to both Asda and Sainsbury’s in April 2020.

The NBA said at the time that the decision to import Polish beef was 'out of touch with current thinking', during a time when the country was 'pulling together in a flush of patriotic fervour.'

In a new open letter to the joint owner of Asda, Mohsin Issa CBE, the trade body said this happened at a time when the farmgate price in the UK was at rock bottom and, in many cases, below the cost of production.

NBA CEO Neil Shand said in the letter: “At the start of the pandemic last year, ahead of your acquisition of Asda stores, we rather publicly challenged the decision to fill your shelves with Polish mince.

“Moving forward, it is therefore fitting to acknowledge your show of support for UK beef producers, and for honouring the commitment you made in September 2020 to stock 100% UK/British beef by the beginning of October 2021.”

Mr Shand praised the ‘patriotic support’ and welcomed the stability this move provides to the industry from one of the biggest retailers in the UK.