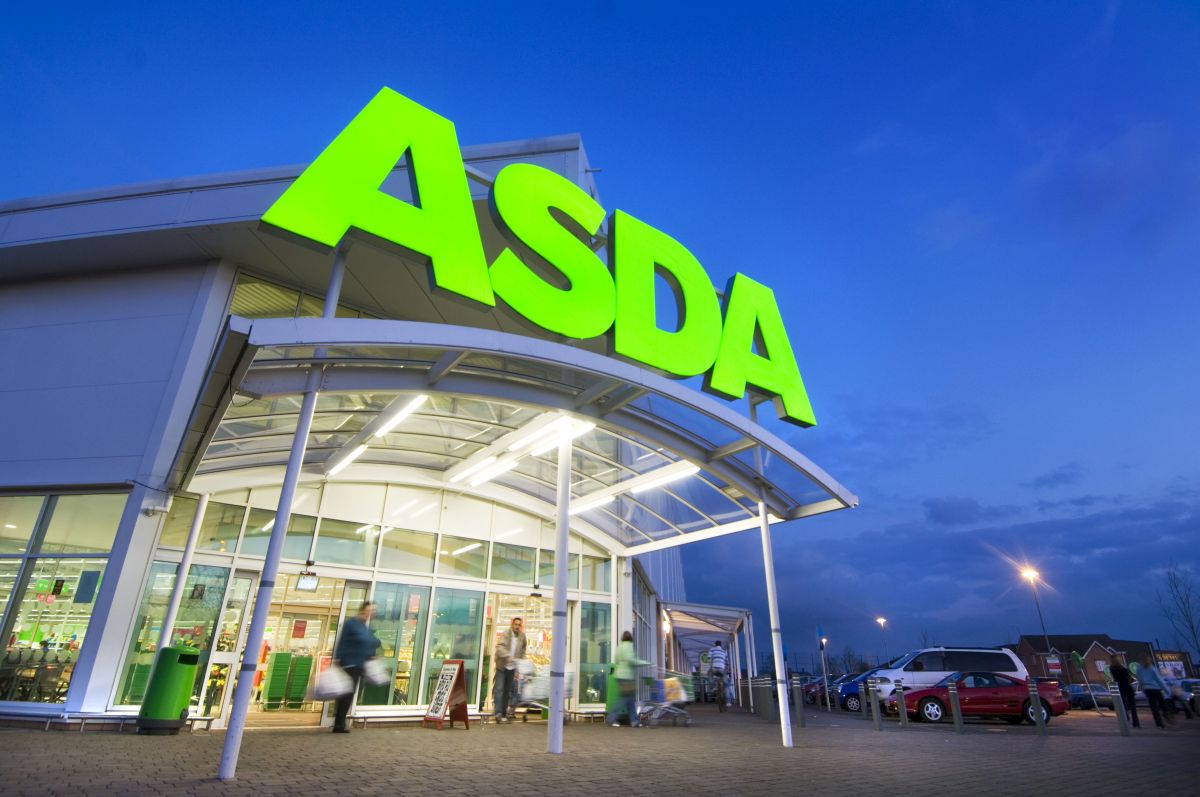 Asda has confirmed it will stop selling eggs that come from hens in cages by 2025.

The move comes after mounting pressure for Asda, which is the last major UK supermarket to announce the move, to follow its competitors in selling barn-reared and free-range eggs only.

Asda’s parent company, Walmart, announced a company-wide policy to phase out caged eggs by 2025 in April but at the time Asda remained tight-lipped on whether it planned to follow suit.

This year has seen a number of high-profile retailers and supermarkets decide to end the sale of caged eggs.

A schoolgirl who petitioned Tesco to stop the sale of caged hen eggs earlier this year, with success, has now won over Morrisons and Asda.

14-year-old Lucy Gavaghan, the petition creator said: "2016 will be the year that a total ban on caged hen farming will be closer than it has ever been."

Last week, Sodexo, the world’s leading Quality of Life services company with operations in 80 countries, has joined the growing number of companies that have also committed to sourcing only cage-free eggs in their global supply chains, including Unilever, Grupo Bimbo and Nestlé.

More than 60 food companies - including McDonald’s, Lidl, Aldi, Tesco, Morrisons, Burger King and Walmart - have all announced a complete transition to cage-free eggs.