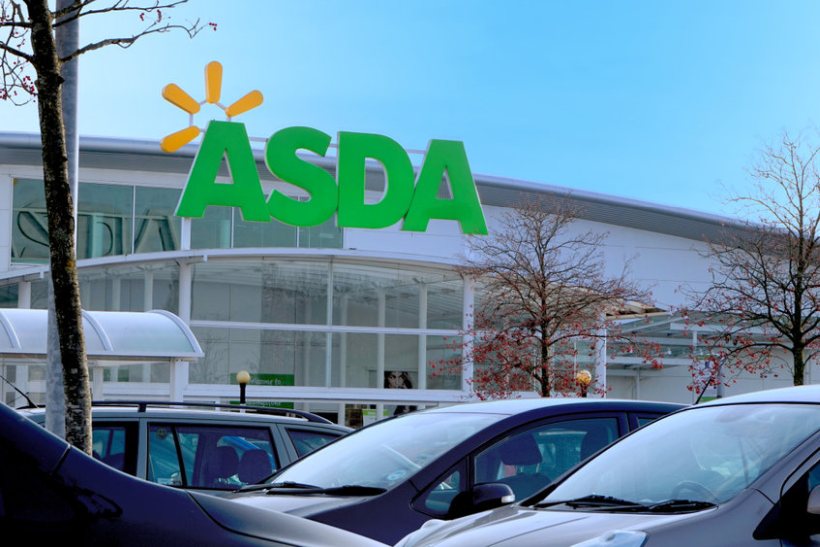 The supermarket chain recently announced it had backed out of a commitment made in October 2021 to stock exclusively British beef, due to a rise in prices.

An Asda spokesperson told BBC News: "Whilst we continue to work hard to keep prices as low as possible for our customers, these increases are significant."

Mr Kurtz, who is the son of a beef farmer himself, spoke of his deep concern at the company’s decision to drop their commitment to British farmers by stocking meat sourced from outside Britain.

He wasn’t alone in his criticism, with the National Beef Association (NBA) chief executive Neil Shand saying he was also "deeply disappointed" by Asda's choice.

Speaking about the matter, Mr Kurtz said: “As the son of a beef farmer, I understand first-hand the need for our British supermarkets to continue to support British farmers by flying the flag for our domestic produce.

"With supermarkets such as Aldi, Lidl and Morrison’s abiding by this commitment, Asda’s decision is out of kilter."

He added: “Not only is fresh British beef reared to one of the highest food standards in the world, but by sourcing within Britain, supermarket chains can offer consumers a low-carbon alternative to meat imported from countries that are thousands of miles away.

“Having written to Asda, it’s now important they reassess the situation and go on to reverse their decision by upholding their original promise to farmers."