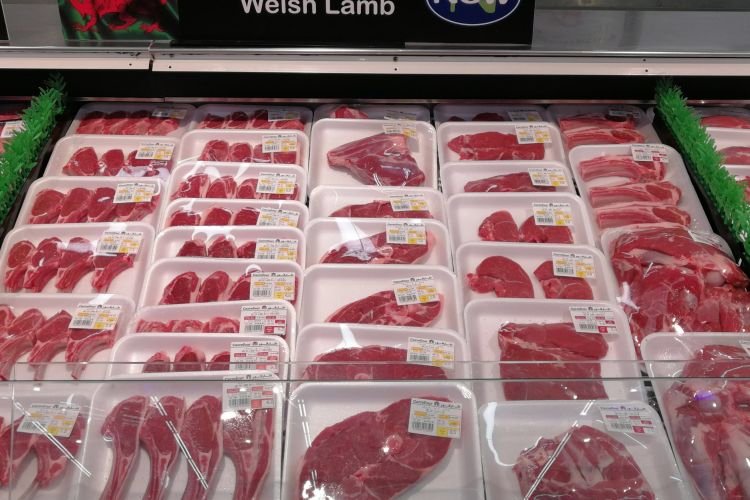 African swine fever in China is having a knock-on effect on the pork and other red meat sectors right across the world, new market analysis shows.

The impact of the pig virus has seen 50 percent of China’s pork production wiped out.

As pork is a large proportion of the diet of the world’s most populous country, the effect has been felt worldwide in a rise in demand – and prices – for pork.

The available HMRC export statistics for the first 11 months of 2019 show that pork exports from the UK to China have doubled compared to the previous year.

The world's second largest economy is now the number one export destination for British pork.

Recent figures on abattoir throughput in the UK shows that December 2019 saw the highest year-on-year increase in pig slaughterings, as other countries prepare to meet the demand for protein imports from the Chinese market.

The ASF crisis in China and other global factors are also making their impact felt in global trade patterns for other types of protein, analysis by Hybu Cig Cymru – Meat Promotion Wales (HCC) shows.

Imports of lamb into the UK were down by 19.1%, partly due to countries such as New Zealand looking to increase trade with China, while production in Australia was hit by drought.

In addition to global trends, exchange rates and political factors are impacting on the performance of beef and lamb exports from Wales – a crucial sector which is worth £200m annually to the local economy.

Although 2019 January to November export figures are currently only available on a UK-wide basis, a rise in Welsh lamb sales to markets as diverse as Germany and the Middle East is likely to be a major contributor to a year-on-year increase of 16.2% in the volume of sheepmeat exports from the UK, the red meat body said.

The beef trade saw similar patterns, with UK-wide figures showing exports up by 24.5% and imports down by 15.5%.

However, the statistics for the value of trade rather than volume show a smaller boost for exports, up by 7.6% over the same period the previous year.

HCC data analyst, Glesni Phillips explained: “With just December’s figures left to be confirmed, 2019 looks like one of the biggest years on record for exports of sheepmeat from Wales, and a significant one too for beef exports.

“The pig health crisis in China is driving global demand for pork, and we can see changing priorities for other major meat-producing countries as a result, with more New Zealand lamb, for instance, heading to Asia.

“These patterns, together with a relatively weak pound, have led to fewer imports of sheepmeat and beef into Britain in recent months alongside increasing exports.

“However, the picture is complex – the value of UK red meat exports has not risen as much as the volume.”

For Wales, the lamb trade is particularly important as the country exports over 35 percent of its production.

Ms Phillips added: “Although we have seen significant increases in trade with the Middle East, the major markets on our doorstep in Europe are still the destination for the large majority of our lamb, with Germany an increasingly important trading partner.

“2020 will see prices for pork, lamb and beef continuing to be impacted to varying degrees by changing global trading patterns.

“At home, production is likely to be stable rather than see any large increase, and farm-gate prices will continue to be heavily influenced by fluctuations in the Sterling exchange rate which are difficult to predict.”