China’s pig herd may reduce by 55% due to ASF 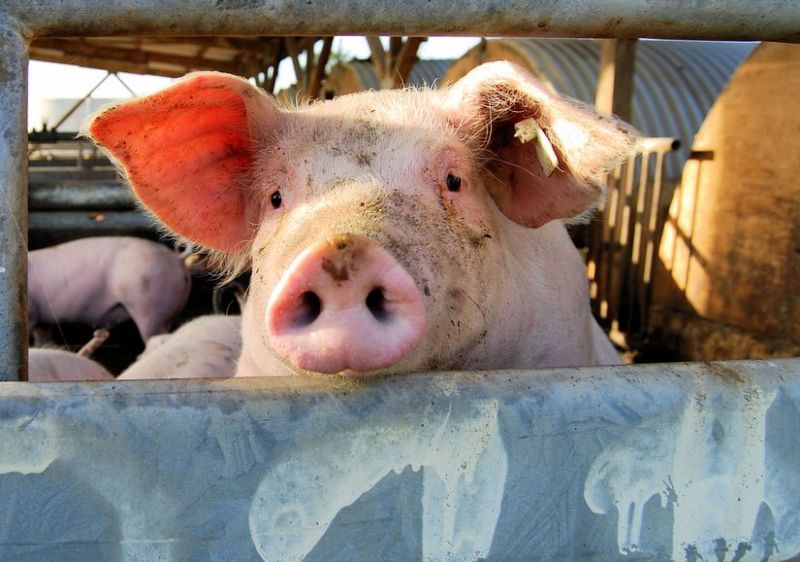 China’s pig herd fell by half in the first eight months of 2019, according to new figures

China could lose hundreds of millions of pigs because of the ongoing African swine fever crisis, reducing the country's herd by 55 percent.

Animal health experts have described the situation as the most deadly animal disease outbreak the world has ever seen.

The devastating spread has particularly taken its toll on the world's biggest pig producing, and consuming, country.

According to analysts Rabobank, China’s pig herd fell by half in the first eight months of this year and will likely shrink by 55% in the coming months.

Their report said that Chinese government measures to control the pig disease may slow down ASF in the coming months.

But relatively unstable market conditions will continue for at least three years, it said.

The disease, which poses no threat to human health but is fatal for pigs, has already spread widely across Asia, including Vietnam, the world's sixth largest pig producing country.

It has also been seen in areas of central and eastern Europe, including Bulgaria and Slovakia.

First detected in China last year, the disease has caused misery for the country's thousands of pig producers.

Mr Yun explained how he has lost over five million yuan (approximately £570,000) after his business became infected last year.

He said: “The biggest problem is there are no [effective] epidemic prevention measures. Local insurance companies and governments have not compensated us for the losses caused by the spread of the fever.”

“We buried the dead pigs who died in just one or two days and then had to sell the 10,000 live pigs at a dirt cheap price, including breeding pigs, sows and piglets. My heart was broken.”

The Chinese government has introduced numerous measures to boost the pig population, including subsidies of up to five million yuan for breeders.

Elsewhere, in the UK, the government recently introduced a campaign aiming to keep the disease out of the country.

If the disease entered the UK, it could have a devastating impact on the commercial pig stock of five million pigs, as well as the trade of pork products.