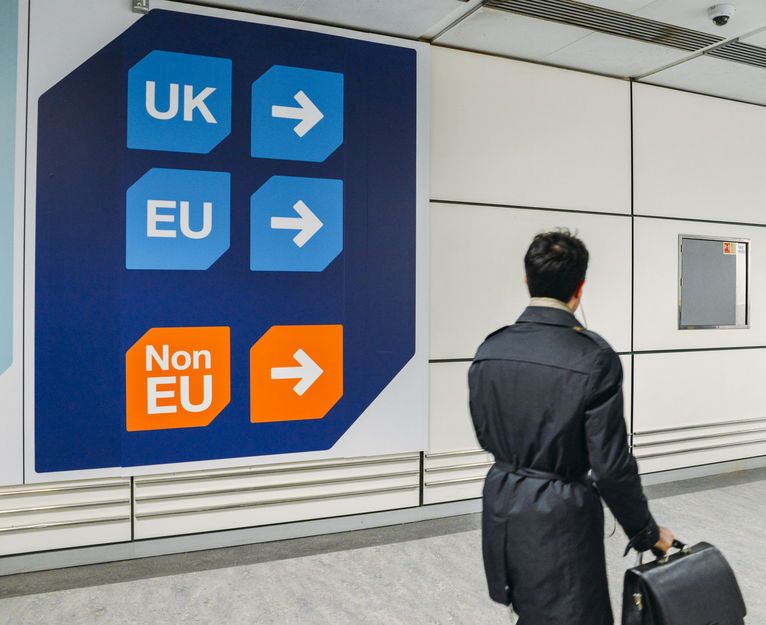 Defra has announced a new poster campaign warning holidaymakers of the risks around bringing contaminated pork products into the UK.

The campaign will be launched today (31 July) at the UK’s border to help keep the damaging animal disease African swine fever (ASF) out of the country.

The disease, which poses no threat to human health but is fatal for pigs, has already spread widely across Asia.

It has heavily affected China, the world's largest pig producing nation, including Vietnam and parts of Central and Eastern Europe.

This has led to the deaths of over 800,000 pigs and wild boar in Europe and an estimated four million pigs in Asia, causing global pork prices to rise.

If the disease was found in the UK, it could have a devastating impact on the commercial pig stock of five million pigs, as well as the trade of pork products.

UK Border officials enforce controls at the border on illegal meat by searching freight, passengers and luggage and will seize and destroy illegally imported meat products.

Traces of the disease was detected in seized pork meat at a Northern Ireland airport earlier this month.

The UK's three Chief Veterinary Officers said: “Keeping African swine fever out of the UK is one of our top priorities. As we have seen around the world, its impact on pig farmers and the wider pork industry has been devastating.

“The virus survives incredibly well in pork meat and can survive for months in smoked, dried and cured meats and likely years in frozen meat.

“That is why it is crucial that anyone travelling from affected regions takes this advice seriously in order to ensure that there is no spread of the disease to animals in the UK.”

Main ways that the disease can spread

• Pig keepers and members of the public feeding catering waste, kitchen scraps or pork products to their animals. It is illegal to do so.

• Travellers returning from ASF-affected areas coming into contact with domestic pigs, commercial holdings or smallholdings. The disease can spread via contaminated clothing, footwear or equipment, as well as pork products.

Earlier this month, the government estimated that a ‘reasonable worst-case scenario’ ASF outbreak could cost the country £85 million.