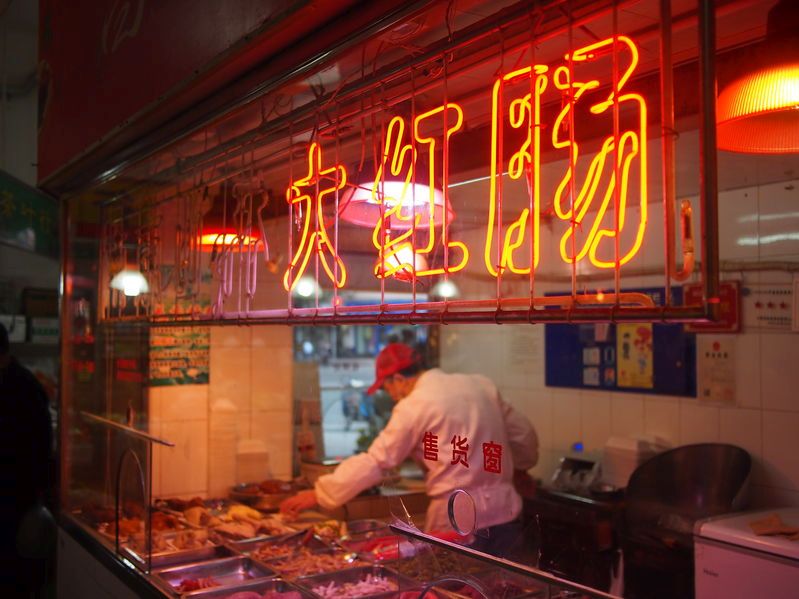 A new outbreak of African swine fever (ASF) has hit southwestern China on a farm with a total of 102 pigs.

The disease hit unit in Sichuan Province on Wednesday (17 July) in another blow to the country's cherished industry.

A team was dispatched to the area and local authorities have initiated an emergency response to block, cull affected pigs and disinfect the venue.

The Ministry of Agriculture and Rural Affairs said transport of all pigs and related products out or into the blocked region is forbidden.

The majority of cases in China have hit small producers with poorer biosecurity, although recently a herd of 74,000 head was also affected, according to AHDB analyst Bethan Wilkins.

Several hundred thousand pigs have died of the disease or been culled, although with a huge pig population, this is yet to make any material dent in swine stocks, she said.

However, the Chinese pig industry has been ‘significantly disrupted’ by the outbreaks.

“Provinces where there are active outbreaks, and those surrounding, are subject to restrictions on live transport. This is particularly problematic as during the industry’s recent modernisation programme, many pig farms were relocated to remote Northern areas,” Ms Wilkins wrote.

“However, most abattoirs are situated in the south near more populous areas, necessitating long-distance transport to slaughter.”

Meanwhile, in the UK, traces of ASF was found in seized meat at an airport in Northern Ireland last week.

An ASF outbreak could cost the UK pig industry £85m, according to new government estimates.