Traces of ASF detected in seized meat at airport 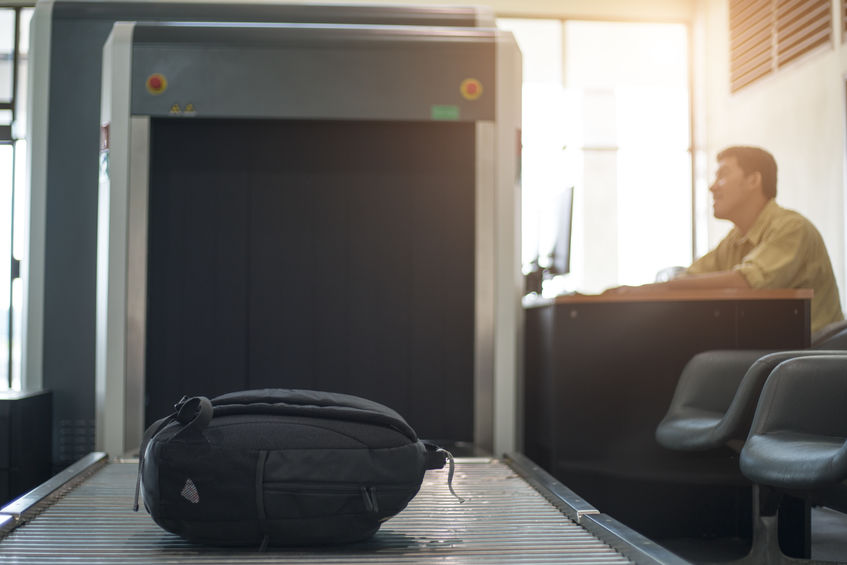 Traces of African swine fever (ASF) has been detected in seized pork meat at a Northern Ireland airport.

In excess of 300 kilograms of illegal meat and dairy products, detected in passenger luggage in airports, has been seized by Northern Irish authorities during June.

The discovery has led authorities to issue out a warning to travellers about the dangers of bringing meat into ports of travel.

A sample of these seizures have been tested at the Agri-Food and Biosciences Institute (AFBI) resulting in the detection of ASF DNA fragments.

This type of discovery in itself does not pose a significant threat to the animal health status of the UK nor does it affect the disease free status from ASF.

However, it does reinforce the importance of the controls on personal imports of meat and dairy products enforced by Department of Agriculture (DAERA) officials.

It follows the UK government highlighting that there is a 20% chance of ASF reaching the UK's pig population.

If the disease were to enter the UK it could have devastating effects, all exports of relevant agri-food products would be severely restricted, damaging the economy and putting local jobs at risk.

Despite the disease being fatal to pigs, it presents no risk to humans. There is no effective treatment or vaccine.

Chief Veterinary Officer, Dr Robert Huey cautioned that it is illegal to bring certain food and plant products back into the country.

He said: “I make no excuses for repeating this message. The greatest risk is to our agri-food industry and our environment, as any introduction of pests, diseases and non-native species can have a potentially devastating impact.

“Ecosystems can be disrupted with significant knock-on effects on agriculture and the local economy.

“Imports of meat or meat products, milk and other dairy products are banned from most countries outside the EU.”