Farmers call for urgency as ASF 'likely within a year' 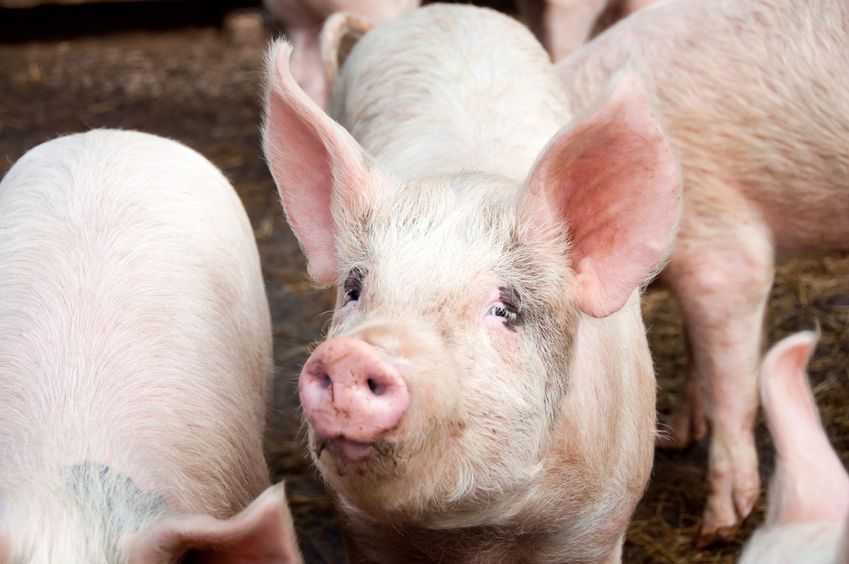 The pig industry has called for a more robust approach from Defra as the farming minister admitted an outbreak of African swine fever is likely within a year.

The startling admission came from George Eustice as he responded to a letter from National Pig Association (NPA).

Commenting on the government’s efforts to keep ASF out of the country, he said: “The UK risk level is currently set at medium, which means an outbreak is expected within a year.”

The department is also raising awareness amongst travellers about the risks of bringing in potentially infected animal products.

Yet since an announcement by Defra in July that ASF messaging at airports and ports was being stepped up, the NPA has seen 'little evidence' that the policies are being implemented with 'any rigour'.

“The authorities in England are lagging behind the devolved authorities, which have been far more proactive in displaying posters and checking baggage.

“For example, checks in Northern Ireland in June resulted in the seizure of 300kgs of illegally imported meat and dairy products and the worrying discovery of the ASF virus in sausages.

“But in England, we haven’t seen any posters at all and Border Force has stated that they do not intend to carry out targeted baggage checks.”

Ms Davies added: “There are also only two sniffer dogs deployed across the entire country, which is woefully inadequate.

“We have called for more, but are told it is too expensive.”

An ASF outbreak would have a devastating impact, not only on the UK pig sector but also on the many families and businesses that rely on rural trade, the NPA says.

The government has estimated it could cost the country £90m – which the NPA believes is a 'gross underestimation' as it does not take into account the loss of export markets, currently worth £470 million a year.