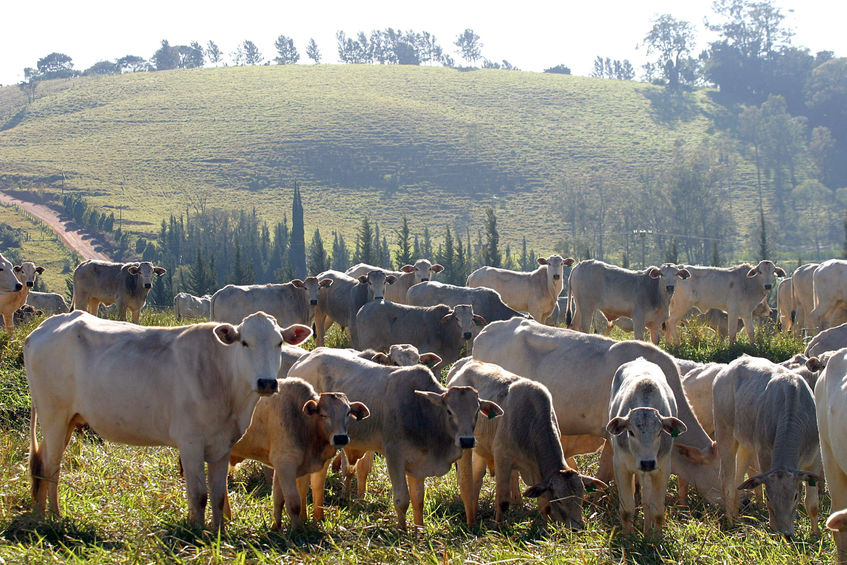 Austrian MPs have rejected the trade deal between the EU and the Mercosur trading bloc over environmental and deforestation concerns.

Austria becomes the latest member state to show concern over the trade agreement and its link to a deteriorating environment.

The deal between the EU and Mercosur - which includes Argentina, Brazil, Paraguay and Uruguay - was signed on 28 June after 20 years of talks.

The South American bloc is set to increase their exports of beef, sugar, poultry and other farm products.

But growing doubt over Mercosur's record on environmentalism coupled with the ongoing deforestation situation currently gripping the Amazon basin has unnerved some EU member states.

France said it would not get behind the agreement after Brazil's controversial president Jair Bolsonaro rejected criticism over fires in the Amazon.

The country's government is set to carry the decision at an EU level, where the motion must be ratified by all 28 member states.

Ireland and Luxembourg have also suggested the agreement should be stalled over environmental concerns.

Talks between the EU and Mercosur over the years were occasionally bumpy due to sensitivities over the EU beef market in particular.

Farmers in Europe say the South American countries do not come close to matching the EU's food safety, animal welfare or environmental standards.