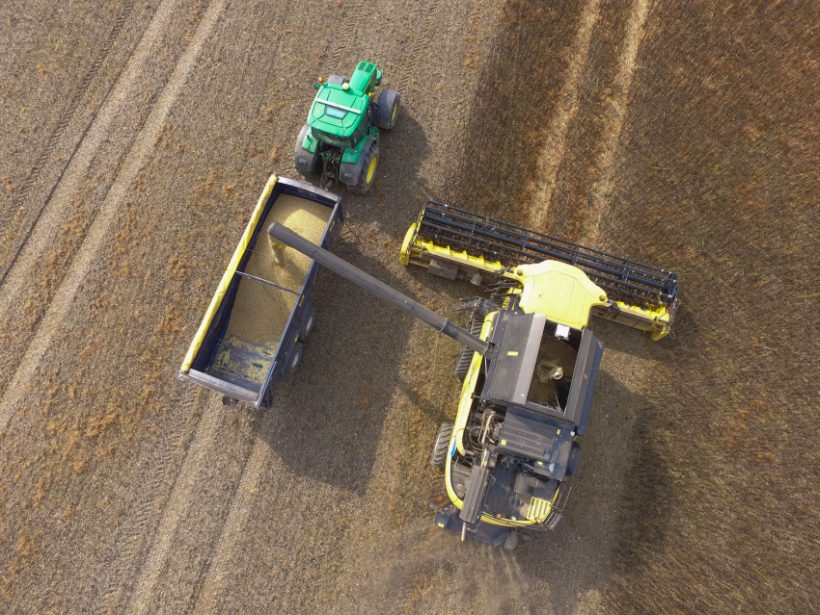 New research has shown that sowing spring beans this autumn could help solve the problem of short seed stocks.

Farmers have reported a difficult growing season, and fewer plantings combined with lower yields will see a shortage of winter bean seed as many look to drill in the coming weeks.

But research from the Processors and Growers Research Organisation's (PGRO) work has highlighted a potential solution.

Steve Belcher, Principal Technical Officer at the PGRO, has been planting spring beans in the autumn across three different trial sites since 2013.

Mr Belcher adds that variability was an important factor to consider. In some years the autumn-sown spring beans at 20 plants/m² yielded a little higher than those at twice the sowing rate.

For comparison, the PGRO also drilled spring beans at their conventional timing at its Stubton trial site in Lincolnshire between 2016 and 2019.

“Again winter beans still gave the highest average yields – which we expected,” he says, “But the results were interesting. In this case, autumn-sown spring beans at 40 plants/m² came in at 95%.”

This was higher yielding than both spring-sown beans at 40 plants/m² and autumn-sown spring beans at 20 plants/m².

Winter beans are bred to contend with colder weather, branching and have a high tolerance to leaf and pod spot.

Mr Belcher says: “It’s important to recognise that winter beans have a different profile and spring beans may not be as cold tolerant as winter beans.”

He adds that the winters during the trial period have been relatively mild, but there have been cold snaps: "It’s hard to tell what would happen if we did have a harsh winter.”

The PGRO says that using autumn-sown spring beans could represent a viable alternative to growers who want to retain the benefits of beans in the rotation, but may be affected by a shortage of seed.

“Obviously there are a number of caveats, such as the harshness of winter, but for some systems this could well work,” Mr Belcher says.

He advises that autumn-sown spring beans are best planted at 40 plants/m² as they don’t branch as much as winter beans and ground cover is less extensive.

“We would recommend to target drilling between the last week of October through to mid-November.

“Sowing deep is also something that can help to minimise lush top growth early on,” he says.

For growers using farm-saved seed, Mr Belcher advises that testing is essential and can be obtained through PGRO.

“Growers will also need to be alert to diseases, especially leaf and pod spot, and chocolate spot.”

He adds that autumn-planted spring beans will flower earlier and are earlier to mature than either winter beans or spring planted beans.