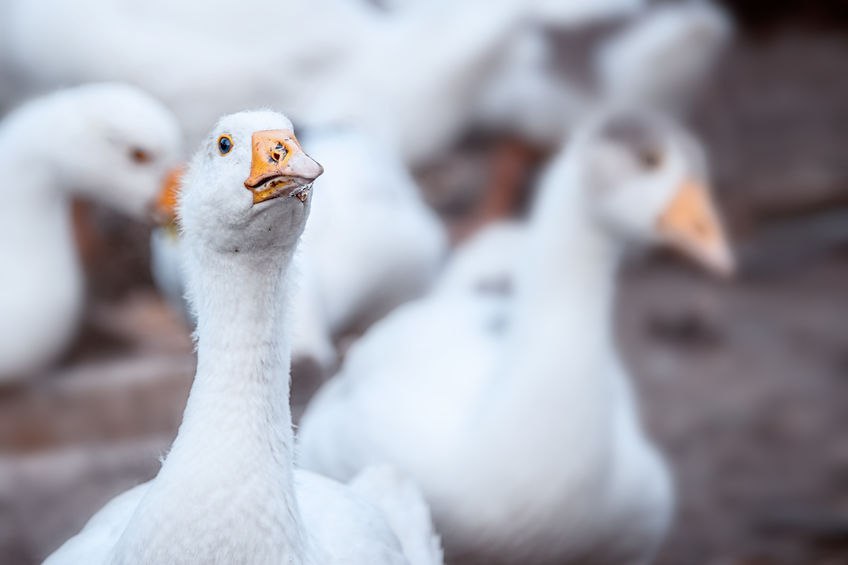 The new, separate outbreaks occurred in ducks and a backyard flock of poultry

A duck farm in Norfolk and a backyard flock in Dorset are two of the latest premises impacted by avian influenza this winter, Defra has confirmed.

Highly-pathogenic bird flu of the H5N8 subtype was found at a commercial duck breeding premises near Attleborough, Breckland, Norfolk on 20 December.

All ducks, around 8,000, will be humanely culled, Defra said in an update on the growing avian influenza situation impacting the UK this winter.

A 3km Protection Zone and a 10km Surveillance Zone have also been put in place around the farm.

In a separate outbreak on Saturday 19 December, high-path avian influenza H5N8 was confirmed in backyard poultry near Gillingham, Dorset.

All birds on the premises will be humanely culled, and a 3km Protection Zone and 10km Surveillance Zone have been declared.

Last week, the government confirmed two other cases of bird flu, at a poultry farm in Orkney and a backyard flock of chickens in North Yorkshire.

The increasing number of cases comes as mandatory housing measures were rolled out across the country from the start of this week.