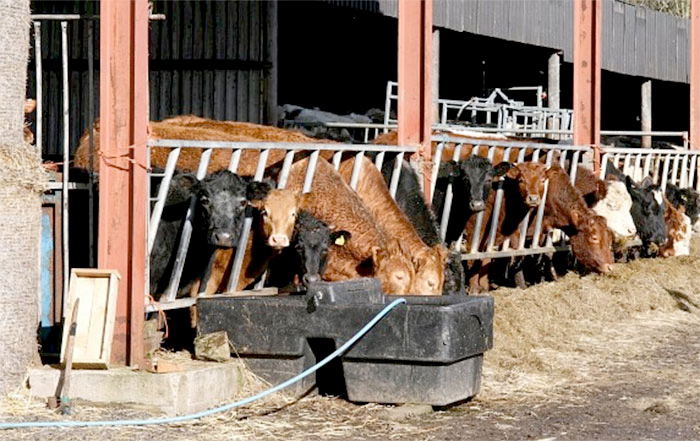 Results from a new poll on the controversial badger cull show that nine out of ten people who express an opinion (89%) want the UK government to stop culling badgers and follow the Welsh by combatting bovine TB (bTB) through cattle measures alone.

The poll, commissioned by Care for the Wild and the Badger Trust and carried out by ComRes, highlights that three out of four (74%) British adults overall say they are aware of the cull. The poll offers a fascinating insight into opinions on one of the government's most controversial policies.

On being given information about the Welsh government's success in cutting bTB by almost a half in four years through cattle measures alone, nine out of ten (89%) people said the UK government should follow their lead.

In addition, of those that expressed an opinion:

• Less than two in five (37%) agree that badgers must be culled if we are to reduce bTB among cattle.

Dominic Dyer, of the Badger Trust and Care for the Wild, said: "I think there's no doubt that the British people want to see the back of this cull. Nine out of ten is a stunning endorsement of the Welsh government's no-cull policy, and a strong rebuke to the British government.

"There is a clear majority against the cull, and there is a clear mandate for the path the government should take. We know that the bTB test misses one in five infected cows, meaning there are potentially thousands hidden in herds passing on the disease. We know that one in every four new cases of bTB is only found when the cow is slaughtered. And all this is backed up by the situation in Wales, where they are beating the disease by focussing on the cattle.

"The message from the public to the government is clear - stop the killing, and focus on something that actually has a chance of beating this disease."