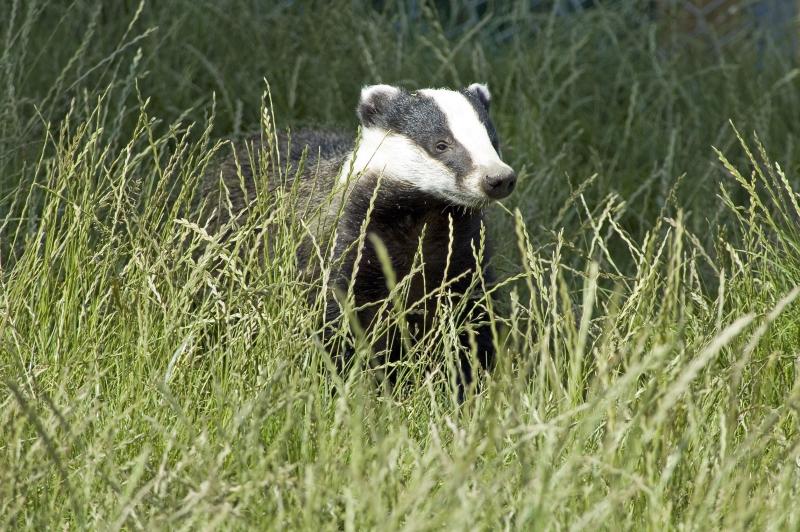 The Badger Trust has written to the Prime Minister calling for an 'immediate halt' to cull expansions.

The letter, sent to Boris Johnson, says that any plan to expand the badger cull in England must be stopped.

It warns that MP’s and Peers will not be able to scrutinise the policy when parliament is prorogued for five weeks.

Dominic Dyer, chief executive of the Badger Trust, said: “Your government is about to sign off on the largest destruction of a protected species in living memory.

“As you are aware nearly 68,000 badgers have been killed in England since 2013, in a failed attempt by the government to lower bovine TB in cattle.”

It comes as the government is set to confirm a further 10 licensed culling zones, taking the overall total to 42.

Defra said 14 counties had been named as potential cull locations.

A proposed cull in Derbyshire, however, was rejected by the government on 6 September.

A Defra spokesman said: “The government has decided the proposed badger cull in Derbyshire should not be licensed this year while further consideration is given to how best to manage the coexistence of vaccination projects and badger control projects in the edge area.”

Bovine TB continues to wreck farming businesses across large parts of the UK.

Last year, nearly 33,000 cattle were slaughtered in England because of the disease, according to the NFU.

It said that more than 3,600 farms that had previously been clear were affected by it.

Figures from Defra shows that the disease costs the taxpayer £100m a year.