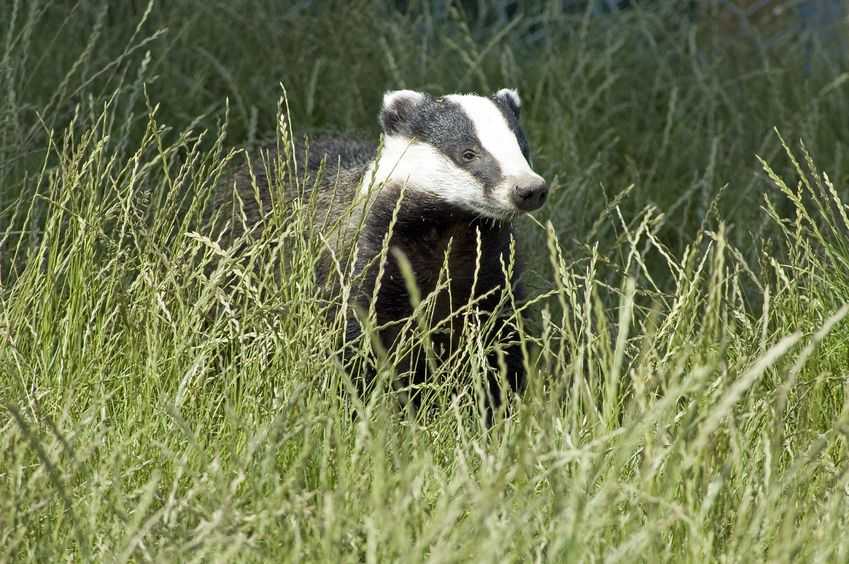 Applications have reopened for farmers wishing to carry out badger vaccination in the Edge Area of England, with £300,000 of funding set aside.

As part of the Badger Edge Vaccination Scheme, government grants covering at least 50% of costs will be awarded over a period of four years.

The aim of this scheme is to create a buffer zone of disease resistant badgers between the high and low risk disease areas.

Defra has also today (20 June) outlined its next steps on introduction of six monthly routine tests for all herds in the High Risk Area, as previously announced in December 2017.

The department said more regular testing will help spot the disease more quickly and enable any outbreak to be dealt with rapidly.

Annual tests in the High Risk Area will be preserved for herds that have gone six or more years without a TB breakdown, as well as farms accredited under the Cattle Herd Certification Standards (CHeCS) scheme which includes high biosecurity measures.

A licence for supplementary badger control in Dorset has also been published today, alongside authorisations for Somerset and Gloucestershire published earlier this month.

The aim of supplementary badger control is to preserve the disease control benefits which are expected from the completion of a four-year badger control operation.

These reports provide an analysis of the bovine TB situation in the North West, the North East, Yorkshire, Lincolnshire and the South East and offer insight for farmers to consider with their vets when considering how to approach risk-based trading.