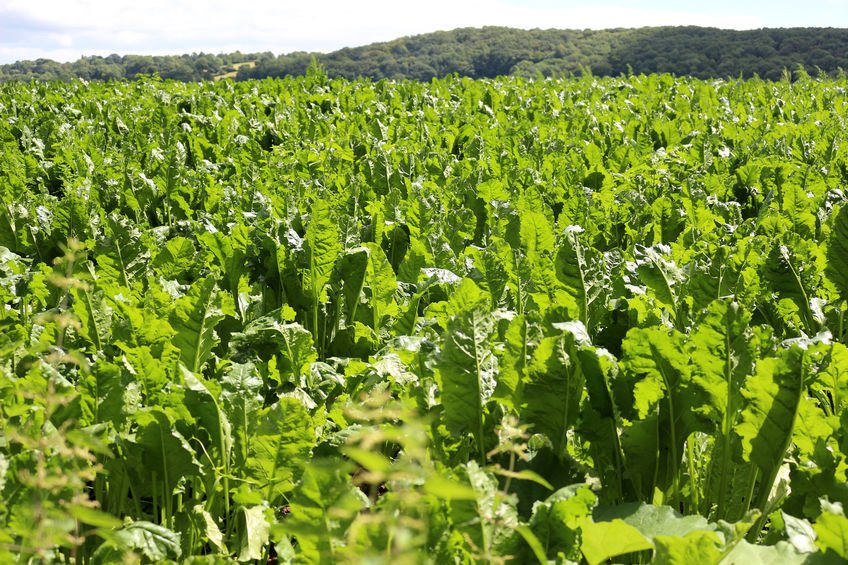 The majority of growers view AHDB as 'outdated and unwanted', according to the ballot organisers

A ballot of almost 2,000 levy-payers highlights the majority of growers want to reform the Agriculture and Horticulture Development Board (AHDB).

The ballot was organised by three Lincolnshire growers, known as the AHDB Petitioners, who collectively grow potatoes, vegetables and flowers with a combined turnover of £20m.

With a response rate over 33%, the exercise has been hailed a success compared to the government’s call for views in 2018 which received responses from less than 0.5% of levy-payers.

The key findings from the ballot are that 92% of growers say current AHDB policies are of no, or marginal, benefit to their business.

The majority (80%) of growers in the horticulture and potato sectors do not want to pay a statutory levy, although 57% would be prepared to support a voluntary levy scheme if applicable to their business.

The vast majority (92%) of respondents want an immediate ballot on the funding of the AHDB by statutory levy.

In addition, the grower’s ballot revealed that 81% believe it is wrong to discriminate against commercial growers by making them file an annual return when other farming sectors do not have to do so.

Most growers (79%) believe that the failure to file an annual return should cease to be a criminal offence and 73% think that no levy should be paid on the first £125,000 of turnover.

Vegetable producer John Bratley said the statutory levy had extracted circa £140m from horticulture and potato growers over the last twelve years 'while delivering nothing in return'.

"We look forward to discussing these findings with Defra Secretary of State George Eustice and Parliamentary Under-Secretary Victoria Prentis.”