Ban on live animal exports for slaughter explored by Gove 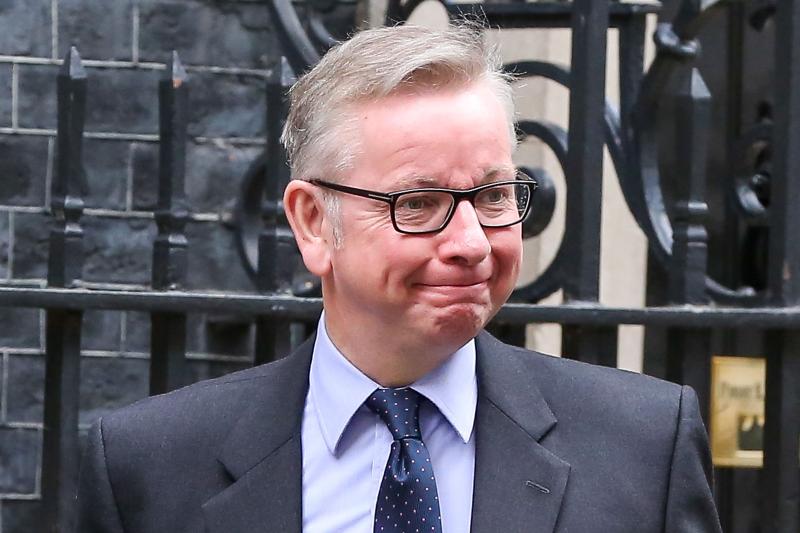 Defra Secretary Michael Gove said he is keen to hear from the industry on introducing a potential ban on live exports, despite worry from the sheep industry

Defra Secretary Michael Gove has launched a call for evidence for a potential ban on the live export of animals for slaughter once the UK leaves the EU.

The call for evidence will also look at higher welfare standards for live animal movements.

Taking action on live animal exports forms part of the government’s programme of reforms for the UK agricultural industry once the UK leaves the EU. It also forms part of Mr Gove's pledged 'Green Brexit'.

The Farm Animal Welfare Committee has also launched a review into the existing welfare standards for animals during transport, and this is being complemented by research commissioned by Defra from Scotland’s Rural College and the University of Edinburgh.

The government has already announced raising the maximum sentences for animal cruelty to five years and introducing mandatory CCTV in abattoirs.

Mr Gove said: "With all options being considered, I am keen to hear from industry, the devolved authorities and charities on all possible options and evidence on this vital issue."

The call for evidence, which will last for six weeks, seeks views from across industry, devolved authorities, charities and the general public on how the government might raise standards of animal welfare during transport after the UK leaves the EU.

All options are being considered, including a potential ban on the live export of animals for slaughter.

Latest figures, from 2016, show that each year over four thousand sheep are transported from the UK to continental Europe for slaughter.

The National Sheep Association (NSA) has pledged to "robustly defend" what is a "legitimate and important" activity for the sheep industry as the prospect of a live export ban nears.

“We cannot see how it could operate, as it would go against all government policy on trade between Northern Ireland and the Republic of Ireland,” Mr Stocker explained.

“The suggestion that movements across water should be banned, rather than all live exports, is similarly illogical as sea transit causes no welfare problems and ending it would decimate essential UK trade and devastate many island communities.”

The British Veterinary Association (BVA) said it welcomes the call for evidence.

President John Fishwick said: “We believe that production animals should not be transported long distances to the abattoir but should be slaughtered as near to the point of production as possible.

“Animals should be transported on the hook, as meat, not on the hoof, as live animals.

“It is vital that we maintain the UK’s current high standards of animal welfare post-Brexit and seek opportunities to improve them. We look forward to contributing to this call and seeing the results once the evidence has been collected.”

The Government’s full manifesto commitment in this area is “as we leave the European Union, we can take early steps to control the export of live farm animals for slaughter.”