Banned EU pesticide affects learning of honeybees but not bumblebees 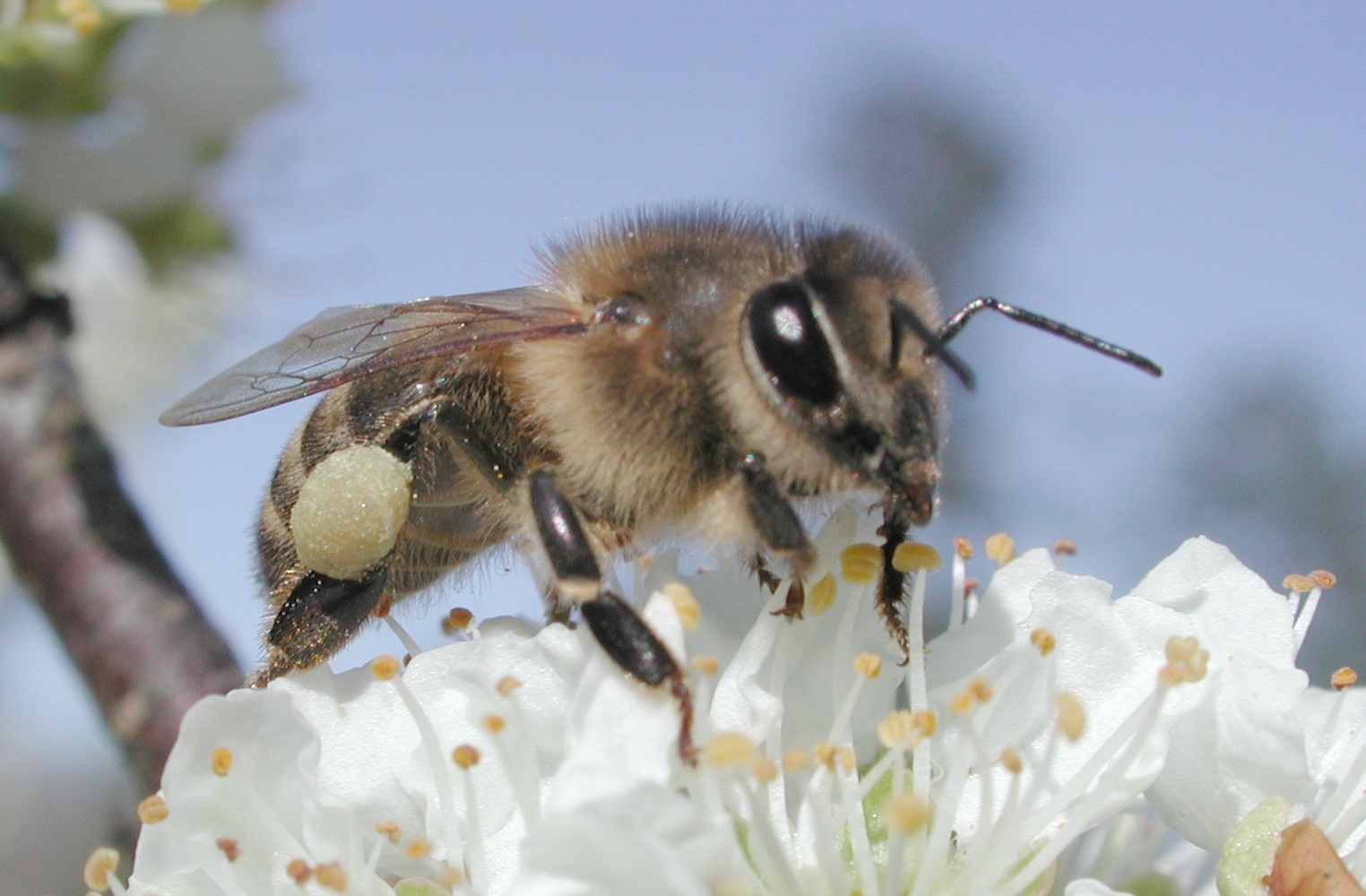 Honeybees are affected by a banned EU pesticide... but their counterparts, bumblebees, are not

Exposure to a pesticide banned by the European Union significantly affects the learning of honeybees but has no effect on bumblebees – scientists from the University of Sussex have discovered.

The research is the first time scientists have looked into how both species respond to field-realistic-levels of the neonicotinoid insecticide ‘clothianidin’ which was banned for use on flowering crops by the European Union in 2013.

Scientists exposed honeybee and bumblebee workers to the pesticide for 11-12 days and then assessed the effect of the pesticide using a proboscis extension reflex conditioning assay, which tests how bees learn to associate an odour with a sugar reward.

The scientists found that clothianidin impaired the honeybees’ ability to learn the association, but surprisingly had no adverse effects on the bumblebees.

The findings come after the European Food Safety Authority announced earlier this year it is to review the moratorium on use of three pesticides, including clothianidin, and will report back by the end of January 2017.

Dave Goulson, Professor of Biology at the University of Sussex said: "Our research has important implications for global regulatory assessments which generally use honeybees as a model for all bees.

"We show for the first time how this banned pesticide, while having a significant negative effect on learning in honeybees, had no adverse effects on learning in bumblebees.

"This is unexpected, since previous work suggested that this pesticide has a more pronounced impact on colonies of bumblebees than on those of honeybees.

"During a time when the EU regulation of certain pesticides is being reviewed, we must ensure regulators learn from this research and do not readily extrapolate findings from one bee species to others."

The research also looked at how the microsporidian parasite Nosema ceranae, which is a potential major threat to honey bee populations in Europe, affects the memory and learning of both species.

The study found that infection by the parasite slightly impaired learning in honeybees, however the parasite did not infect bumblebees.

The study entitled, “Chronic neonicotinoid pesticide exposure and parasite stress differentially affects learning in honeybees and bumblebees” can be read in full here.