Barley use for brewing and malting 'lowest in ten years' 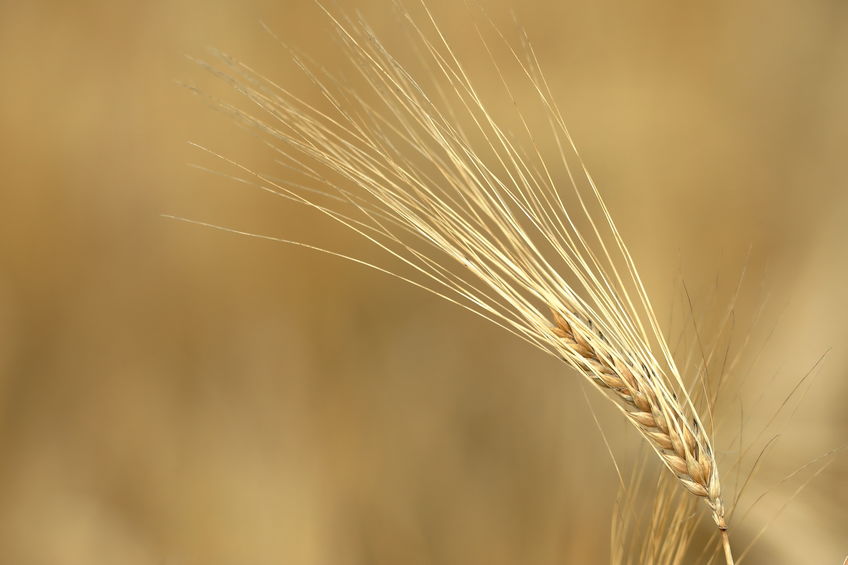 The sharp drop in barley usage was driven by the fall in demand into food service due to the Covid-19 lockdown, AHDB said

Barley usage for the brewing, malting and distilling sector in April has fallen to the lowest figure in over a decade, according to analysis.

New figures - the first full month of data showing the implications of the Covid-19 lockdown - show that barley use for the sector was just 114,700t.

April’s figure is 28 percent lower than the same month in 2019, AHDB Cereals said in their new update.

"This sharp decline in usage was likely driven by the fall in demand into food service due to lockdown," said Thomma Shepherd, AHDB analyst.

There have been reports of some maltsters reducing production levels due to the current coronavirus pandemic.

It has also been reported that some distilleries have pulled forward scheduled closures.

"With current indications suggesting no reopening of pubs and restaurants before 4 July, it is likely that we will continue to see this reduced demand for the rest of the 2019/20 season," Ms Shepherd said.

Taking this reduced demand into account, the May balance sheet estimate has total barley human and industrial usage for the season at just 1.813 million tonnes.

This is 117,000t lower than February’s estimate and 4 percent lower than the previous 5 year average, AHDB said.

"If realised, this would be the smallest usage since 2010/11," Ms Shepherd explained, "Not good for a large production year and likely to weigh on barley closing stocks which are currently forecast to be the largest since 2015/16.

"Looking forward to the 2020/21, it is still largely unknown when food service will be back up and running, and at what levels.

"With these levels of usage looking likely to continue for the coming months, a large spring barley area combined with timely rains forecast across much of the UK means the outlook for malting barley looks set to remain pressured."