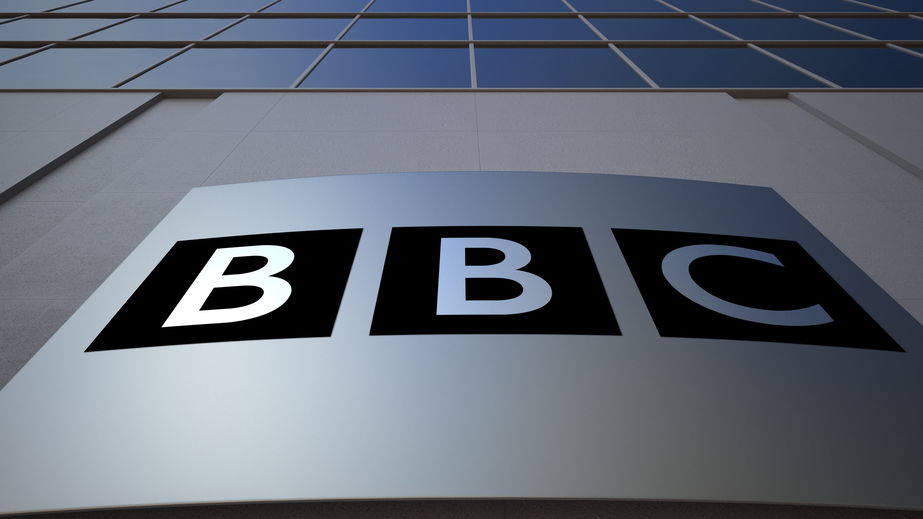 The BBC has removed an anti-meat message aimed at children on its Blue Peter programme following a backlash from farmers.

The iconic TV show encouraged children to be 'environmentally friendly' by adhering to three tasks; turn off lights, use less plastic and not to eat meat.

It also asked its young audience to become part of a 'green army' to tackle carbon emissions and climate change.

Following heavy backlash from farmers and industry groups, the broadcaster has now changed the qualification criteria for a Green Badge.

Its website now states children should “choose a couple of vegetarian meal options during your two weeks as part of a healthy balanced diet.”

A spokesperson for the BBC said it was updated “to reflect that buying seasonal food or local grass-fed meat can also make a difference to climate change.”

"We are not asking Blue Peter viewers to give up meat," the spokesperson added.

"As a public service broadcaster, the BBC has a responsibility to provide an impartial argument. This is all the more important when communicating to children," the levy boards said.

"It is essential that young people learn and understand where their food comes from and its impact on the planet.

"The British red meat industry... is amongst the most sustainable in the world and supports the livelihoods of thousands of people."

The National Beef Association (NBA) also criticised the BBC for producing content that was 'unbalanced, and at worst irresponsible'.