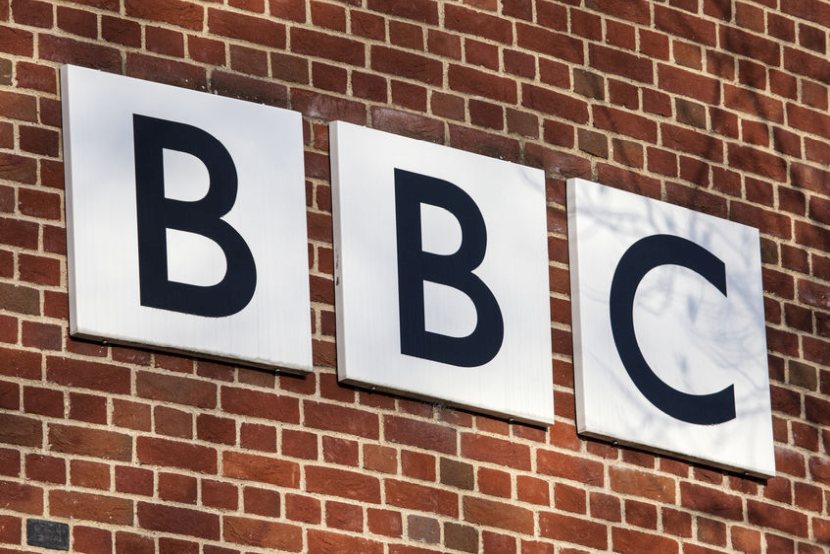 The controversial BBC documentary looked at meat production in the Americas, and shunned UK methods

The BBC has upheld a complaint made by the NFU about the impartiality of its documentary Meat: A Threat to Our Planet?, 10 months after the programme aired.

The BBC One documentary, first broadcast in November 2019, aimed to raise awareness of the environmental issues associated with global food production.

Specifically, it looked at how the consumers can continue to eat red meat without harming the planet.

But the programme focused on farming methods in the Americas, and not those followed in the UK.

Industry groups were quick to point out that not all red meat production was the same following its broadcast.

It led the NFU to lodge a formal complaint, but this was escalated to Ofcom when the BBC failed to provide a timely response.

Ten months on, the broadcaster has upheld the complaint and pulled the programme from its online iPlayer service.

NFU President Minette Batters said British farmers were 'angry and hurt' as the documentary gave out a 'false impression' of UK livestock farming.

She said emissions from UK beef production were already half that of the global average, and farmers were working to become net zero by 2040.

“Today’s result, while a long time coming, provides true vindication on the points we made about what we believed to be lack of impartiality in this programme.

“UK grass-based systems are incomparable with the intensive feedlot style systems shown on the programme, and it is fantastic to see that being recognised today.”

Ofcom ruled that viewers only received ‘a partial analysis of the impact of livestock farming on the global environment and biodiversity, based almost exclusively on intensive farming methods’.

The documentary's presenter Liz Bonnin travelled through the meat capital of the United States, Texas, and visited an intensive beef farm.

She also visited the pig-rearing regions of North Carolina and a cattle farm in the Amazon region of Brazil.

NFU director of communications Fran Barnes said it was 'clear' when the programme was broadcast that it fell short of the BBC’s guidelines concerning impartiality.

"We believed at the time that the programme was created to push a specific viewpoint," she added.

“It has also been incredibly frustrating that it has taken 10 months for the BBC to acknowledge this and to apologise, and that we have had to escalate this complaint to Ofcom in the absence of a timely response from the BBC.

“While we acknowledge the apology, we would like the BBC to go further and commit to redressing the balance in future programming to ensure this doesn’t happen again.

“All farmers want is fair coverage of food and farming and an end to the demonisation of some sectors of productive agriculture, particularly livestock.”