Beaver release sites in Scotland to be expanded 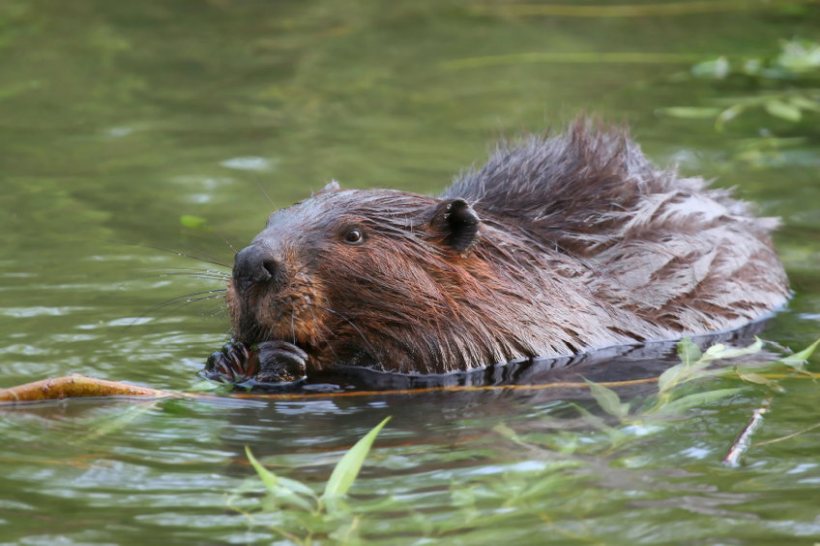 Beaver release sites in Scotland will be expanded to help increase the animal's population even further, the Scottish government has announced.

Working with NatureScot, the Scottish government is currently looking at future beaver translocation release sites to include new areas of Scotland.

This expansion builds on the 50 beavers NatureScot has already moved to England and Wales and to the reintroduction site in Knapdale from agricultural land.

NatureScot's figures estimate that since reintroduction in 2009, there are around 950 beavers across 254 territories in Scotland, mainly in the Forth and Tay catchments.

Farming organisations in Scotland have frequently called for proper management of the species to avoid negative impacts on productive farmland.

The Scottish government said it recognised this, saying that in "some places, beavers can produce negative impacts on agricultural land and forestry".

Biodiversity Minister Lorna Slater said: "Restoring this lost species is important in its own right, but beavers will also contribute to restoring Scotland’s natural environment.

"We will continue to provide support and advice to land managers to mitigate any negative impacts, and the additional option of trapping and translocation will further enhance this package of support.”

She added: "Since they were made a protected species in 2019, we have gained sufficient experience in managing beavers in Scotland to allow us to confidently support proactive steps to expand their population."

As part of the new measures unveiled this week, a course will also be developed to help recruit more trappers in time for the new trapping period in August 2022.

NatureScot will lead on developing a national beaver strategy to direct this work, as part a wider programme to restore biodiversity in Scotland.